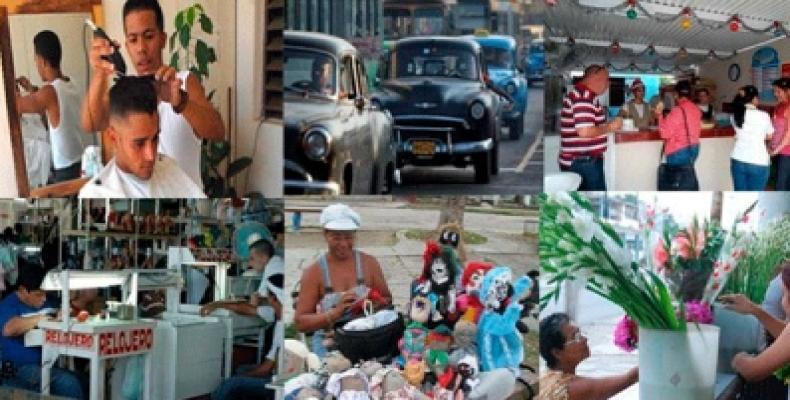 Havana, June 7 (RHC)--Cuban Foreign Minister Bruno Rodriguez highlighted Monday the impact of the U.S. blockade on private businesses on the island, which have been significantly affected after the intensification of that policy.

The head of the nation's diplomacy affirmed on Twitter that while the government of that northern country claims to support that sector and seek its prosperity, it maintains the measures that hinder its development and restrict access to the U.S. market.

Recently, the U.S. Secretary of State, Antony Blinken, assured that his country favors private workers, known in Cuba as self-employed.

However, Washington maintains unchanged the economic, commercial, and financial siege against the Caribbean island.

Those measures were tightened to unprecedented levels during the  Donald Trump administration, with the imposition of more than 240 provisions that include travel limitation, affecting thousands of private workers connected with tourism activity.