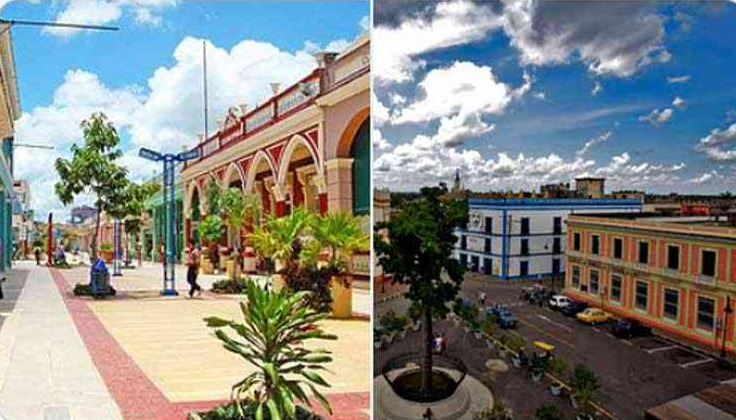 Ciego de Avila, Jun 10 (RHC)-- The first secretary of the Central Committee of the Communist Party of Cuba (PCC), Miguel Díaz-Canel, is visiting the province of Ciego de Avila to review the implementation of the agreements and guidelines of the Eighth Congress of the political organization.

On Twitter, Diaz-Canel also informed him that he is traveling with the Secretariat of the Central Committee of the PCC and will continue to neighboring Camagüey province for a similar meeting.

He said that they will hold a dialogue with the Party members of those territories to evaluate and follow up on the guidelines issued by the party conclave, held last April.

The ideological struggle, the strengthening of the inner life of the PCC, the strategy for the country's economic development, the need to revitalize the mass organizations, and the attention to the grassroots structures of the Young Communist League will be some of the topics to be discussed.