WHO appreciates Cuba's concern for the fight against COVID-19 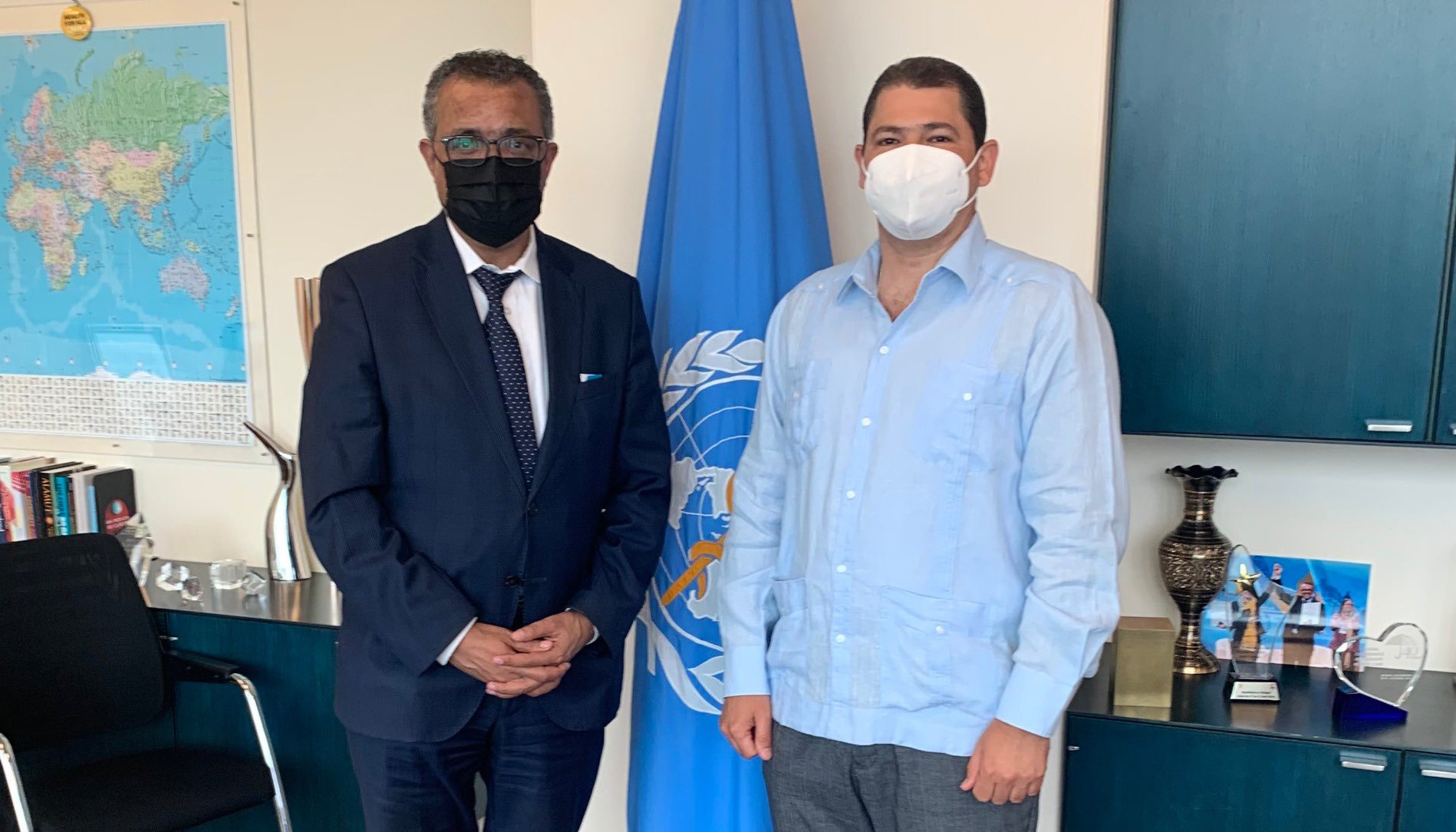 Havana, August 26 (RHC)-- The director-general of the World Health Organization (WHO), Tedros Adhanom Ghebreyesus, thanked Cuba for its concern in the fight against the advance of the Covid-19 pandemic.

In a tweet, the WHO director said that he expressed to Quintanilla the recognition of Cuba's concern for developing its vaccine production capacities against the SARS-CoV-2 coronavirus, the cause of the pandemic.

Cuba already has the Abdala, Soberana 02, and Soberana Plus vaccines, registered with authorization for their emergency use on a massive scale in the population.

So far, 5,098,998 Cubans have received at least a first dose of one of the island's immunizers, representing 45.4% of the national population, an indicator that for the world is 32.9%.