Solidarity organizations in the U.S. collect powdered milk for pediatric hospitals in Havana 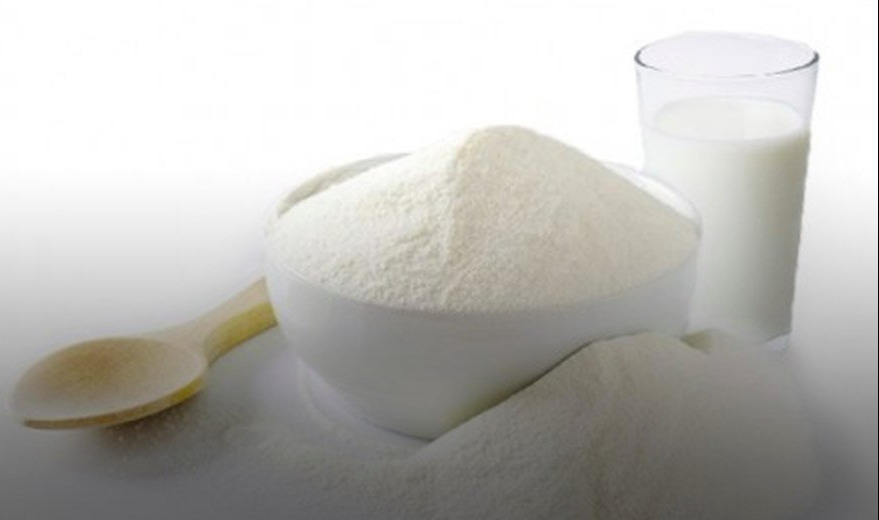 Havana, January 15 (RHC)--Solidarity organizations in the United States will send 15,000 pounds of powdered milk to Cuba, which will be distributed to pediatric hospitals in Havana.

The shipment, which will arrive from Miami, was collected by the groups Puentes de Amor, The People's Forum, and CodePink, some of whose representatives will accompany the shipment.

The funds raised for the milk and the charter flight came from an outpouring of individual donations from people across the U.S., including many Cuban-Americans.

Coordinators of the shipment said it is an expression of the U.S. public's growing rejection of its government's economic policies to strangle the Cuban economy.

This Food for Cuba campaign began with the shipment on November 15, 2021, of 18,000 pounds of products that were delivered to children's centers and homes for the elderly in the eastern provinces of Holguin, Granma, and Guantanamo.

At the same time, the Syringes for Cuba campaign continues successfully. A coalition of groups raised more than 500 thousand dollars to buy six million of these supplies for vaccination against Covid-19 in the Caribbean nation.

"Once again, Cuban-Americans are showing their solidarity with their brothers on the island," said Carlos Lazo, of Puentes de Amor.

The activist stressed that "with this gesture, they express their desire to build bridges of love between the people of Cuba and the United States".