Cuban president highlights the legitimacy of the Peoples' Summit for Democracy 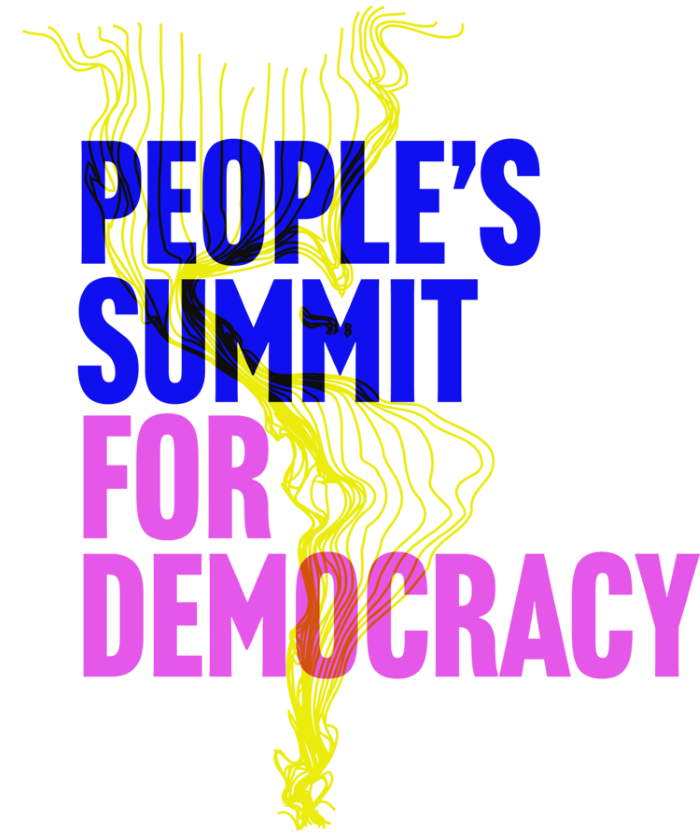 On Twitter, the president said "several political and social movements of Latin America and a broad participation of different sectors in the United States will gather in Los Angeles, California to celebrate the Summit of the Peoples.  This will be the real transcendental political event for our peoples."

The 9th Summit of the Americas, a parallel event to the People's Forum, excluded Cuba, Venezuela and Nicaragua from its hemispheric meeting -- a fact that sparked a broad debate and several expressions of solidarity from the Latin American and Caribbean region in the face of this discriminatory action.

For her part, Deputy Minister of Foreign Affairs Josefina Vidal thanked via Twitter the People's Forum for bringing to the North American nation the voice of the island and other peoples of the Latin American region.

Vidal pointed out that in front of the headquarters of the "Summit of Exclusions," the representatives of the Peoples' Forum demanded the United States to "let Cuba live."

Last May, Cuban authorities informed that the U.S. government denied visas to the Cuban civil society delegation that was to participate in the Peoples' Summit, to be held from June 8th to the 10th.    The event would have been attended by the delegation of 23 Cubans -- among them scientists, artists, athletes and prestigious journalists -- but the U.S. obviously didn't want their voices heard.

In this regard, the participants in the III Cuban Forum of the Civil Society Thinking Americas repudiated Washington's refusal and demanded that the conclave have an inclusive and democratic format in which the opinions of the representatives of all the countries on the issues under discussion could be heard.

The Caribbean nation will participate virtually in the Summit, through panels that will address the consequences of U.S. interventions in the Americas, the impact of the blockade on the Caribbean nation from the perspectives of young voices, as well as food sovereignty and solidarity during the COVID-19 pandemic, among other topics.