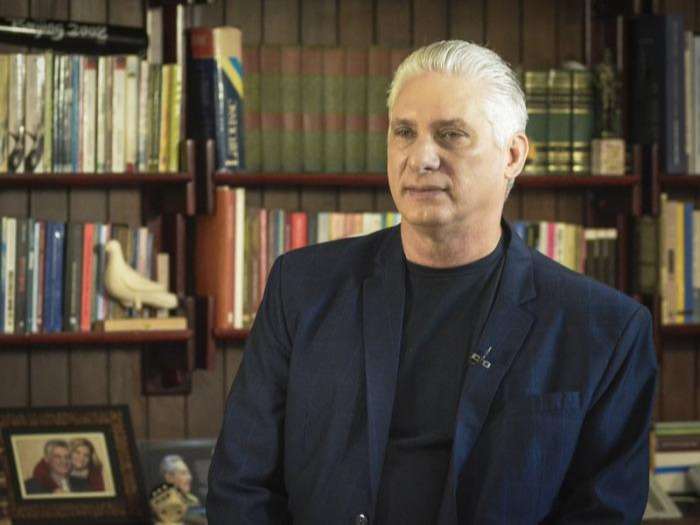 Havana, June 10 (RHC)-- Cuban President Miguel Díaz-Canel thanked the participants in the Peoples' Summit for their solidarity with the countries excluded from a regional meeting called by the United States.

In a video message sent on Friday to the event hosted by progressive organizations in parallel to the IX Summit of the Americas, the President said that solidarity caused the Summit not to be what its sponsors intended.

Solidarity is not only an inseparable principle of revolutionary practice. He said it is the most formidable weapon for those of us who believe in the power of the masses.

He asked to share the most sincere thanks to the region's governments that strongly opposed the exclusions of Cuba, Venezuela, and Nicaragua from the Los Angeles, California-based meeting.

He extended his gratitude to the many other Caribbean and Latin American leaders and heads of delegations who, during the Summit itself, rejected the exclusion of Cuba and the criminal blockade against our people.

Díaz-Canel recalled the attempts of isolation and aggression against Cuba, which are also applied against Venezuela and Nicaragua, countries that were not invited to the regional meeting.

The Cuban leader said that the struggle of these peoples is precisely against the Monroe Doctrine, which continues to be the guide and political approach of the United States for the region.

He added that it is also against the imperial policies of sanctions and punishments for governments that do not submit to it and the pretension of U.S. politicians to set themselves up as supreme policemen and judges.