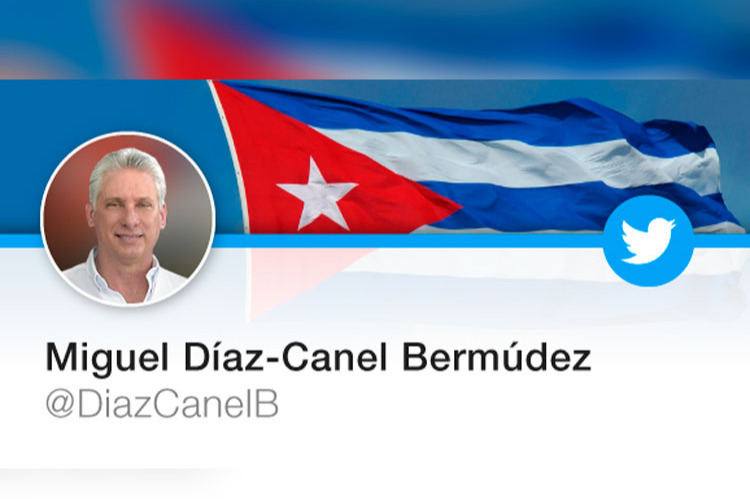 On his Twitter account, Cuban President Miguel Díaz-Canel ratified the willingness to deepen relations between the two nations.  On that social network, the president commented: "I express my fraternal congratulations to Gustavo Petro @petrogustavo for his election as president of Colombia in a historic popular victory.  We reiterate our willingness to move forward in the development of bilateral relations for the well-being of our peoples".

On the same platform, Cuban Foreign Minister Bruno Rodríguez described Sunday's election as a "memorable electoral day" and ratified the unalterable commitment to peace in that South American country and the willingness to deepen bilateral ties.

Petro and his running mate, Francia Márquez, obtained a triumph described as historic in that South American nation, ruled for more than 200 years by right-wing sectors.

The triumphant binomial obtained more than 10 million votes which made Petro the first president of the alternative and left-wing forces in Colombia.

"Today is a day of celebration for the people.  Let them celebrate the first popular victory.  May so much suffering be cushioned in the joy that today floods the heart of the Homeland.  This victory for God and for the People and its history.  Today is the day of the streets and the squares," Petro said on Twitter.