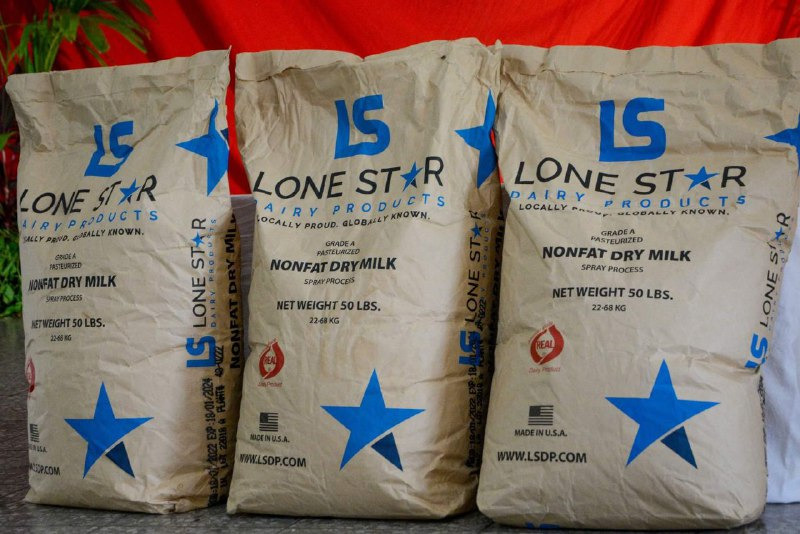 Pinar del Rio June 27 (RHC)-- The Pepe Portilla Pediatric Hospital in the western province of Pinar del Río received a donation of more than 2,200 pounds of powdered milk through the Bridges of Love project, the Code Pink organization, and Americans and Cubans living in the United States.

Carlos Lazo, the Cuban-American professor, and activist who leads Bridges of Love, came along with U.S. students and their parents.

He said that this is the first province to receive this aid, which he described as a small token of solidarity. He added that they plan to reach more than twenty children’s hospitals and the Solidarity with Panama school for disabled children in Havana.

“This donation reveals that, beyond any difference, religious or political creed, we want the end of the sanctions that weigh on the Cuban family and to build bridges of love between Cuba and the United States,” Lazo said.

“The blockade is immoral and unethical, and any decent person must acknowledge that it goes against the family. I am sure that we are going to bring it to an end,” he stressed.

Dr. Maité Cabrera, director of the Pepe Portilla Hospital, stated her gratitude for what she called a gesture of infinite love and willingness to help the country and its people break the barriers imposed by the blockade.

This harmful policy spares no sector, including public health.