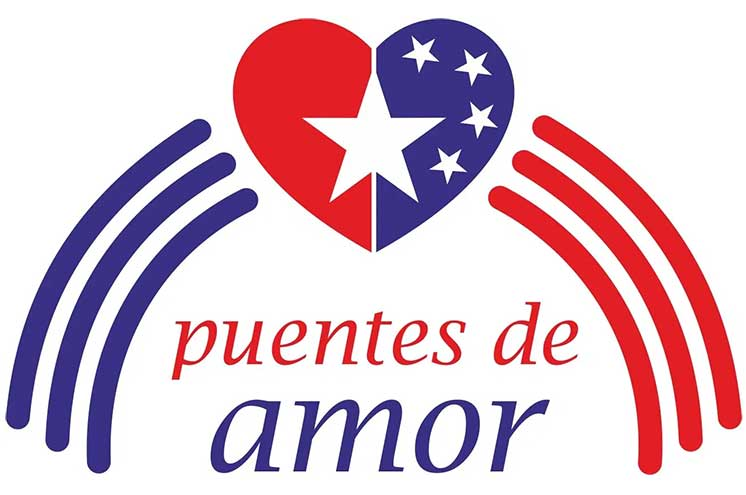 Havana, Jul 7 (RHC) A new activity to raise medical aid for the people of Cuba will be held on July 16 in Los Angeles, California, headed by Cuban-American activist Carlos Lazo.

The initiative will take place at the McCarthy Church in that city, and will be attended by other activists and solidarity groups that support the end of the U.S. economic, commercial and financial blockade against the Caribbean nation.

According to the promoters, the meeting should last three hours, in which voices will also be raised to denounce the hostile policy of the U.S. government against the largest island of the Antilles, and demand its immediate cessation. 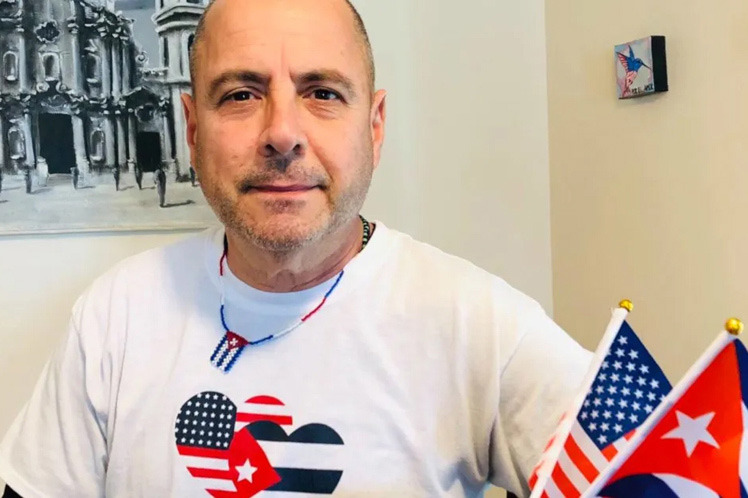 Thanks to the 'Bridges of Love' project, led by Lazo, and other organizations in the United States and the world that support the Cuban Revolution, in the month of June some 25 thousand dollars were raised to buy an essential medicine for sick children in need of liver transplants.

"That project, together with the Code Pink organization and other solidarity platforms, managed to raise the funds in just 10 days," Lazo stressed upon his arrival in Havana with the donation. (Source: PL)