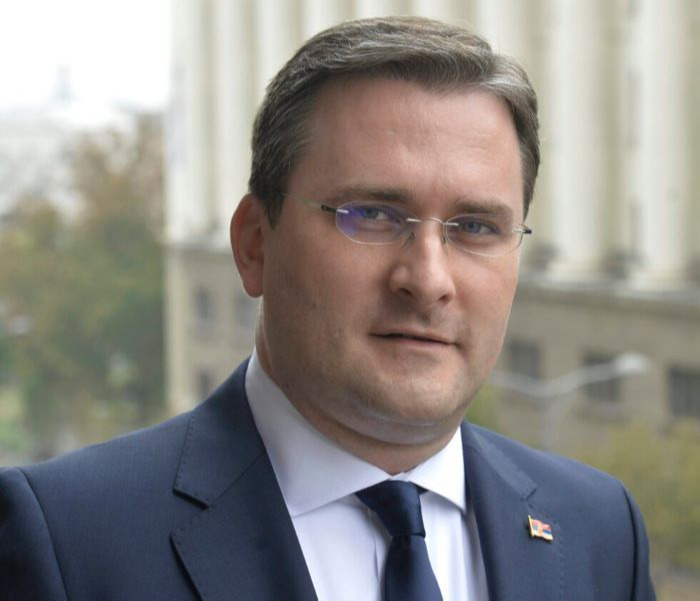 Havana, August 3 (RHC)-- Serbian Foreign Minister Nikola Selaković visited the Fidel Castro Ruz Center in Havana on Wednesday, where he said that the historic leader of the Cuban Revolution is a symbol of the struggle for freedom, unity, and solidarity.

In his welcome speech, the deputy director of the institution, Elier Ramirez, explained that the Center dedicated to the study and dissemination of the thought, work, life, and example of the Commander in Chief, has been visited to date by more than 51 thousand people from the Caribbean island and the world.

The Serbian Foreign Minister said, "Fidel Castro has been a humanist and a fighter for a fairer world."

He said that the Center is an example of preserving his eternal ideas.

Selaković referred that it is essential to preserve Fidel's story, which extends to all humanity that loves freedom.

The visiting minister began an official visit to Cuba on Wednesday that will last until August 5.

Since the triumph of the Cuban Revolution, Belgrade and Havana have maintained a climate of understanding and fight firmly for the preservation of sovereignty and independence.