Cuban Prime Minister arrives in Japan for a state funeral 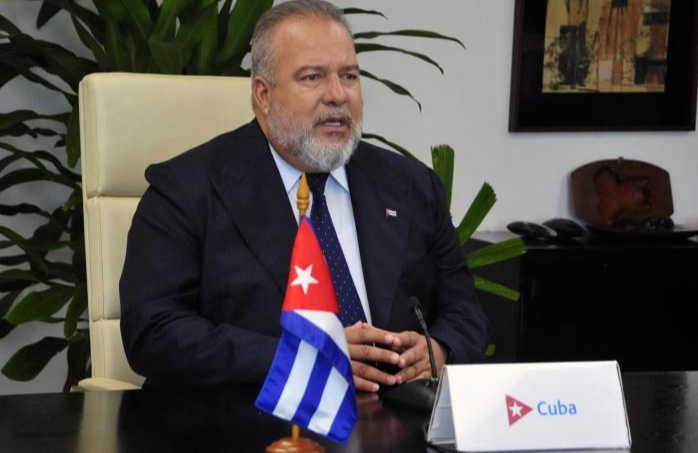 Tokyo, Sep 26 (RHC) Cuban Prime Minister Manuel Marrero arrived Monday in Japan at the head of an official delegation to participate in the state funeral of former President Shinzo Abe.

The also member of the Political Bureau of the Central Committee of the Communist Party of Cuba was received at Haneda airport by Ambassador Miguel Angel Ramirez.

The commemorative ceremony will take place on September 27 at the Nippon Budokan hall in Tokyo, which will be attended by around four thousand 300 people, including representatives of more than 200 countries and international organizations.

In 2016, Abe was the first Japanese head of government to visit Cuba. His presence in the Caribbean nation opened a new chapter in the strengthening of diplomatic ties between the two countries. Following the death of the political leader last July 8, victim of an assassination attempt, Cuban President Miguel Díaz-Canel decreed a day of official mourning.

During his three-day stay in Tokyo, Marrero will also carry out a bilateral agenda, informed the Cuban Ministry of Foreign Affairs.

He will then continue his trip to Vietnam, Laos, and Cambodia as part of his first tour of Indochina as Prime Minister. (Source: Prensa Latina)