Canadians Reiterate Their Solidarity with the Cuban People 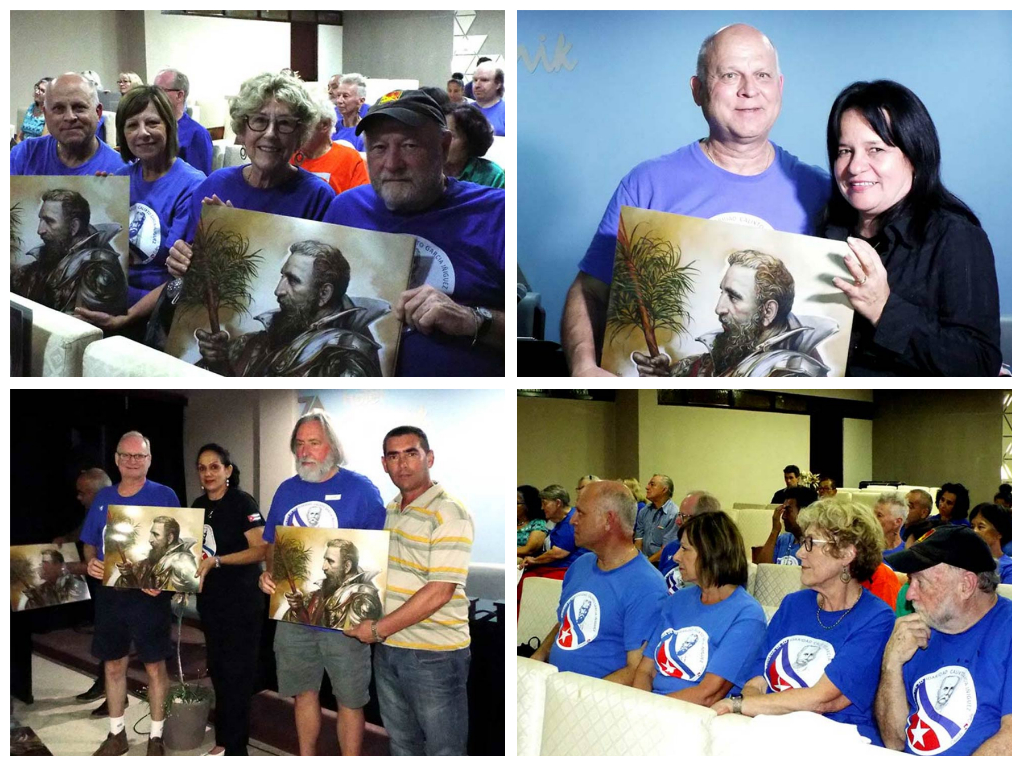 Canadians Reiterate Their Solidarity with the Cuban People

The brigade, received on Monday in Holguin province and also named after a famous Cuban patriot born in that territory, will conduct an in-depth agenda including visits to Guantanamo and Santiago de Cuba provinces.

For about 15 days, the brigade members will have the chance to share insights at historical and patrimonial sites in eastern Cuba such as Playitas de Cajobabo, the Santa Ifigenia Cemetery, and the Sanctuary of the Virgen de la Caridad del Cobre, Baracoa city, and also at far-flung communities in Moa and Pinares de Mayari.

As is traditional in these solidarity groups, the brigade members will carry out volunteer work and hand over donations, especially school basics and medical supplies as proof of their support to the Cuban people.  (Source: Prensa Latina).