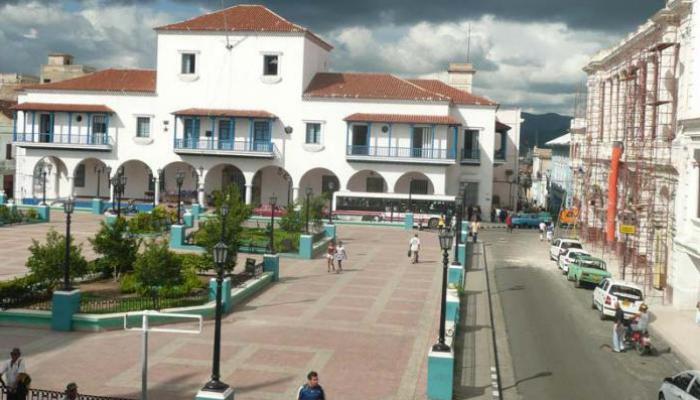 Havana, August 28 (RHC) -– Eastern Santiago de Cuba, the city with largest risk of quake occurrence on the island, is the scenario of an ongoing project to strengthen seismic risk reduction management in house construction, with the participation of the people and local authorities.

The project also aims at the protection of schools and hospitals specially in ancient areas of the historic center of the city, which was founded nearly 500 years ago.

This project, now taking place in three Santiago districts, will be expanded to other eastern Cuban provinces which can also be hit by seismic phenomena, according to PL news agency.

The most recent tremor was felt in the region on August 25th although no human or material damage was reported following the event, which was calculated at 4.2 on the Richter Scale.