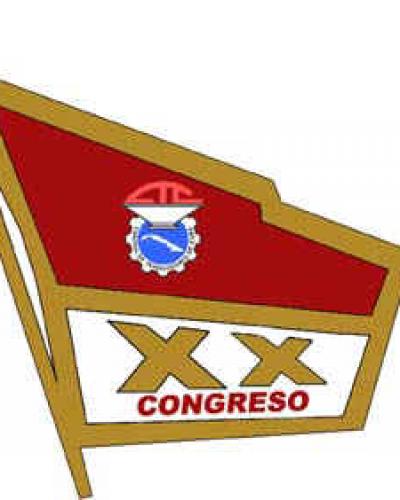 Havana, October 28 (RHC) Cuban workers plan to hold the 20th Congress of their National Confederation February 20-22, as announced by the president of the event's organizing committee Ulises Guilarte during a provincial workers' meeting in central Villa Clara province.

Guilarte, who is also member of the Central Committee of Cuba's Communist Party attended the provincial forum in which over 250 delegates analyzed the achievements and shortcomings of the Cuban workers' movement over the past seven years in Villa Clara.

Cuban vice-president Salvador Valdes Mesa stressed the need to take concrete actions at the grass roots level, in the face of the  problems of the the economy and the provision of services.

The first Communist Party secretary in Villa Clara province, Julio Lima, gave the closing remarks of the provincial meeting and underlined the importance of unions in undertaking concrete tasks in the work place.