Panama Officially Invites Cuba to Summit of the Americas 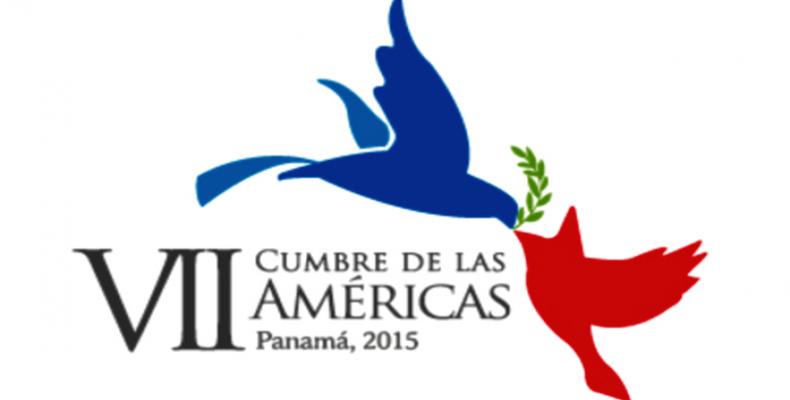 Havana, December 6 (RHC)-- The Panamanian government has officially invited Cuban President Raul Castro to the Summit of the Americas, which will be hosted by that Central American nation April 10th and 11th next year.

Cuba is one of the countries that received the first invitations issued by the Panamanian Foreign Ministry to participate in the Summit, to which the United States is also invited.

Panamanian Vice President Luis Miguel Hincapie handed the invitations to the ambassadors of Ecuador, El Salvador, the Dominican Republic, Argentina, Honduras, Paraguay, Costa Rica, Bolivia, Guatemala, Cuba and Mexico, so that they pass them on to the heads of state and government of their countries, according to a statement by the Panamanian Foreign Ministry.

The summit will set up a space for dialog for the renovation of the commitments assumed by the countries of the region, to achieve more cooperation among the peoples of The Americas, said Panamanian President Juan Carlos Varela in the invitation text.

Hincapie recently said that Panama had no doubt about the participation of the 35 heads of state invited to the forum, including Raul Castro and Barack Obama.

Cuba's participation in the summit has been backed by all Latin American nations and this would be the first time for the island to attend the forum since the continental meetings began in 1994.