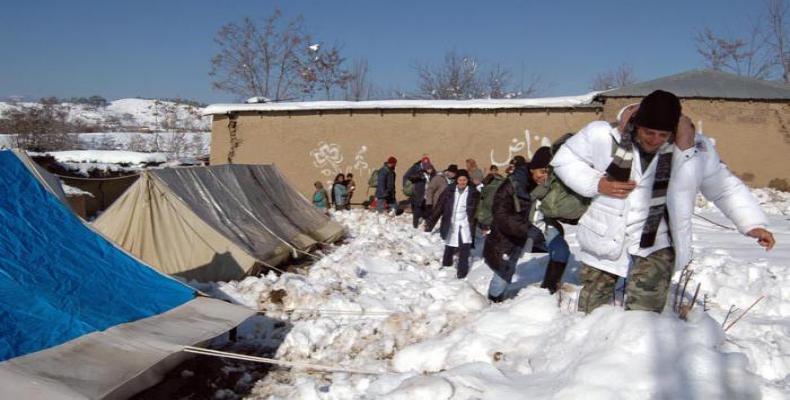 Addressing the meeting, Cuban Ambassador to the European nation María Esther Fiffe highlighted the heroic work carried out by the members of this medical brigade, which has gained worldwide acknowledgement and respect.

In response to Hurricane Katrina, Cuba assembled 1,586 doctors to offer to assist the United States. The offer was declined, and in September, 2005 Cuban leader Fidel Castro created the Henry Reeves international brigade, named after a young American, who died while fighting for Cuba's independence against Spanish colonial rule during the Ten Years' War.

Doctors with the Henry Reeve brigade have been deployed to assist disaster victims in many countries around the world, including Haiti, Indonesia and Chile. More than 250 Cuban collaborators from the Henry Reeve Medical Contingent have been working since October 2014 in six Ebola treatment centers in Sierra Leone, Liberia and Guinea, with recognized results.