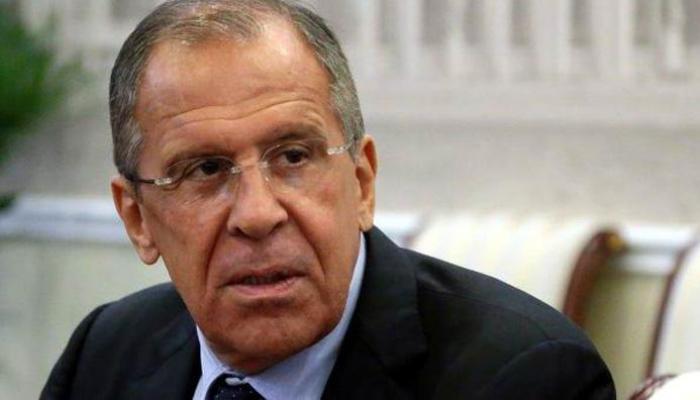 Schetinin made the announcement during an interview with Ria Novosti, in which he condemned Washington´s declaration of Venezuela as a threat to US national security.

Talking about the visit to Cuba by Foreign Minister Lavrov, the official said Russia and Cuba expect to establish a strategic relationship by further collaboration in the political, economic and commercial areas, as well as in foreign investment projects.  Schetinin said that Lavrov will meet a tight agenda in Havana focusing on bilateral issues and others of regional and international interest.

As to the US policy against Venezuela, the Russian official said that conservative sectors in the Unted States have taken a course towards a violent social and political change in Venezuela, a scenario similar to that designed for Ukraine a year ago, PL news agency reported.

He denounced that Washington is using the so-called color revolution method against Venezuela, which was launched in the former soviet republic to dismount legitimate and independent governments that constitute a stone in Washington´s shoe.

Schetinin told Ria Novosti that conservative US circles support internal opposition in Venezuela to provoke a change in the political system in that country through anti-constitutional ways. “This is what we saw in our scenario and what Latin American saw, said the official as he added that the peoples of Latin America are aware of what could happen in their region by looking at the Ukrainian experience.

The Russian official condemned Obama´s executive order against Venezuela as an action of interference with the domestic affairs of the South American nation.