BASTION 2013: Unity and Support of the People are Essential Strengths 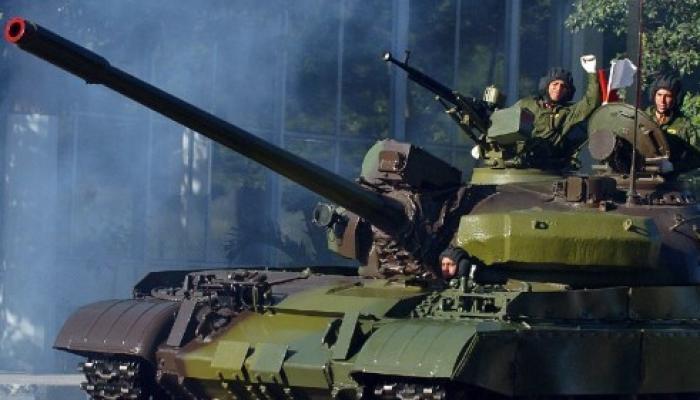 Matanzas, November 20 (RHC)-- The unity and support of the Cuban people are decisive factors of strength and must be maintained as an essential fortress in face of any attempt by our enemy to attack the Cuban Revolution, said General Joaquín Quinta, Deputy Minister of the Revolutionary Armed Forces.

The Cuban military official spoke at a ceremony in that western Cuban province marking the beginning of the Strategic Exercise Bastion 2013.

The military exercises, he said, not only contribute to reinforcing the condition of military invulnerability of the Cuban nation, but also improves the levels of preparedness to face any form of aggression, including non-conventional war.

The first military activities of this exercise, regarded as the best expression of the Strategy of War of All the People, were also headed by Division General Raul Rodriguez, Chief of the Central Army.

A session of the Provincial Defense Council in Matanzas, headed by Teresa Rojas, reviewed the preparations and heard a message from President Raul Castro. Rojas reviewed along with the military and civilian members of the Defense Council all the tasks to be completed during the exercise, which also opened yesterday in the rest of the Cuban nation.