Washington Could Abstain from Voting against Cuban Blockade Resolution 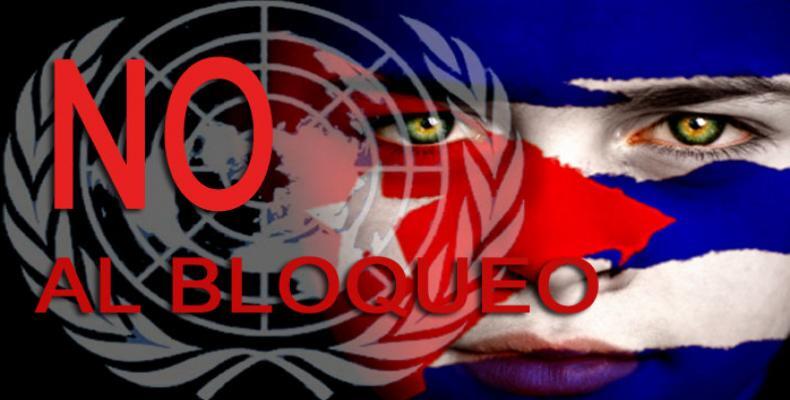 Washington, September 21 (RHC)-- The United States government could be considering its abstention, for the first time, in the United Nations' vote of the annual Cuba-sponsored resolution demanding the lifting of the over-50-year U.S. economic, commercial and financial blockade of Cuba according to official sources in Washington.

According to AP, several U.S. administration officials, who were not authorized to speak publicly and demanded anonymity, no decision has yet been taken. However, not actively opposing the Cuban resolution, as the U.S. has done for years, and against the overwhelming majority of UN member nations, would mark a turning point.

The UN General Assembly will vote on the Cuban resolution next month, following the presentation of the a report denouncing the huge damage inflicted on the Cuban people by the U.S. blockade.

After the re-establishment of diplomatic relations, the U.S. and Cuba are now considering an agenda for the normalization of links between the two nations, but Cuba has made it clear that it is not possible to have normal relations while the blockade is still in force.

U.S. President Barack Obama has said that the blockade has been useless and has led to the isolation of the United States, and has asked Congress to lift the anti-Cuba policy.