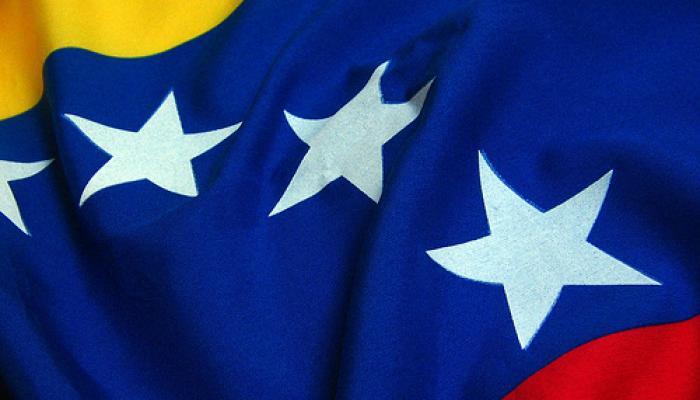 United Nations, October 19 (RHC)-- “The U.S. blockade against Cuba is a cruel, brutal policy that must come to an end, and undoubtedly the International Community will again support this cause,” said Rafael Ramírez, Venezuelan ambassador to the United Nations.

Referring to the debate and vote on a Cuban-sponsored UN resolution at the General Assembly next October 27th, the Venezuelan diplomat reiterated his government's position against the economic, commercial and financial sanctions.

According to Ramírez, the Cuban people's cause against the U.S. blockade has become a universal cause against injustice and stressed that the blockade policy is supported only by the most reactionary sectors within the United States.

“The results of last year's UN vote clearly indicate that it is the United States that has isolated itself from the rest of the world,” he said.

He added that the U.S. position this time is generating great expectations, given that Washington and Havana have reestablished diplomatic relations and U.S. President Barack Obama has publicly expressed his rejection of the blockade and has asked Congress to lift the punitive measure, which became U.S. law following the adoption by Congress of the Helms-Burton Law in 1996. He pointed to strong rumors that the U.S. government will abstain this time.