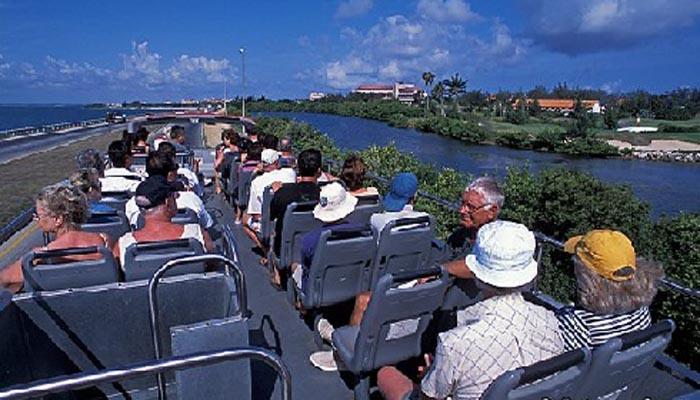 Havana, December 13 (RHC)-- The high tourist season in Cuba will be given a another boost with the arrival in Havana on Friday of the Canadian Louis Cristal cruise ship, which joins another three similar ships that have already called at Cuban ports in less than a week.

The cruise ship belongs to the Cuba Cruise Company of Canada, and will kick off a tour of the island on December 16th.  The Louis Cristal will depart every Monday from Havana and every Friday from Montego Bay Jamaica in a program that will run until March 2014.
The itinerary includes six ports from western to eastern Cuba,  according to a report by the Cuban news agency.

This week, the Cuban capital was visited by Britain’s Thomson Dream and the MV Explorer, while  the MV Minerva visited eastern Santiago de Cuba.  Over two million 312 thousand 609 tourists visited Cuba between January and October.