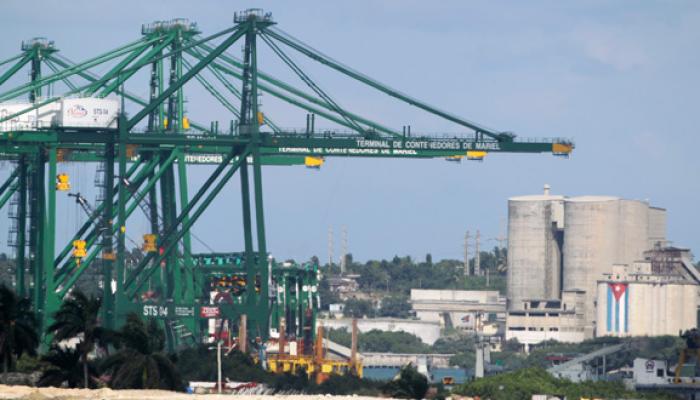 Havana, Oct 4 (RHC) Over 800 economists, accountants and experts from 22 countries will attend the First International Congress on Economic Management and Development to take place October 14-18 in Havana.

According to the president of the Cuban Association of Economists and Accountants, Danilo Guzman, the Congress includes four different events. The specialties will include accounting, auditing and finances, public administration, cooperatives and economic theory,

The scientific coordinator of the Congress, Hernan Sarmiento said that the event will allow Cuban experts to share their experiences of the current update of the country's economic model. They will also debate the world economic situation, as they promote good relations with foreign entities.

Sarmiento said that United Nations representatives plus 11 Cuban universities and 39 foreign entities, have thus far confirmed their participation in the Congress.