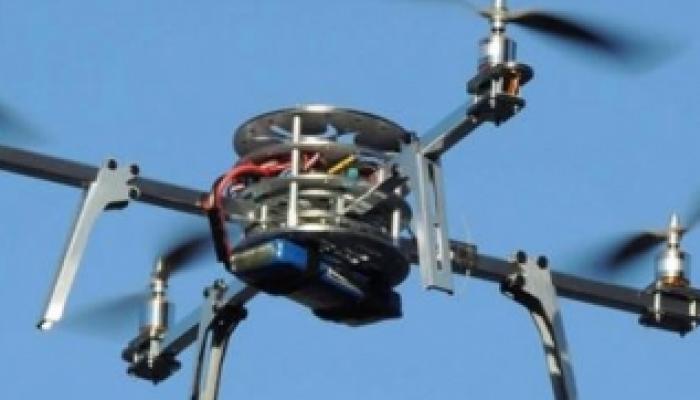 Washington, August 26 (RHC)-- The United States is sending spy drones and manned surveillance flights over Syria in the latest step toward possible airstrikes against Islamic State militants there.

According to unnamed officials in the New York Times, U.S. President Barack Obama authorized the spy flights over the weekend.

On Monday, the government of Syrian President Bashar al-Assad expressed willingness to work with the United States against the militants, but warned unilateral action would be seen as an "act of aggression."