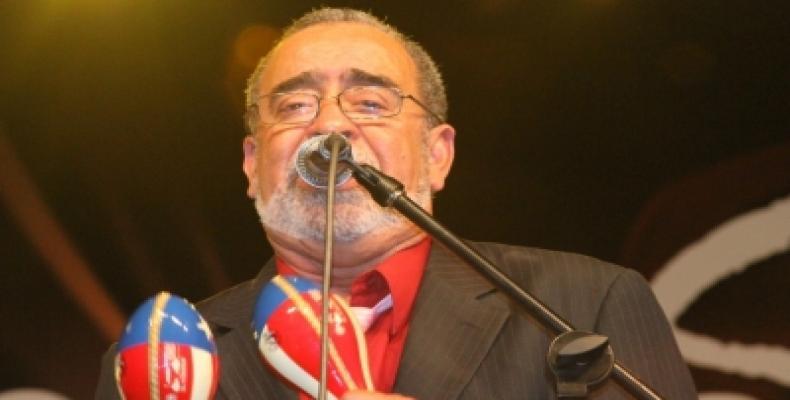 Puerto Rican singer-songwriter Andy Montañez has blasted Washington’s blockade of Cuba as criminal and demanded its lifting as the Caribbean state wages a war against the Covid-19 pandemic.

The message reads: “Preventing the arrival of much needed food and medicines to Cuban homes is a crime. Down with the US blockade.”

The Puerto Rican musician took the opportunity to urge Cubans to stay home, protect themselves and their loved ones against the deadly disease.

He left El Gran Combo to pursue a career with Venezuelan group La Dimension Latina creating a feud between the two groups. After leaving El Gran Combo, he enjoyed considerable success on an international scale with his own orchestra, touring Latin America and the United States several times.