Vote on Cuban resolution against the U.S. blockade at the UN today 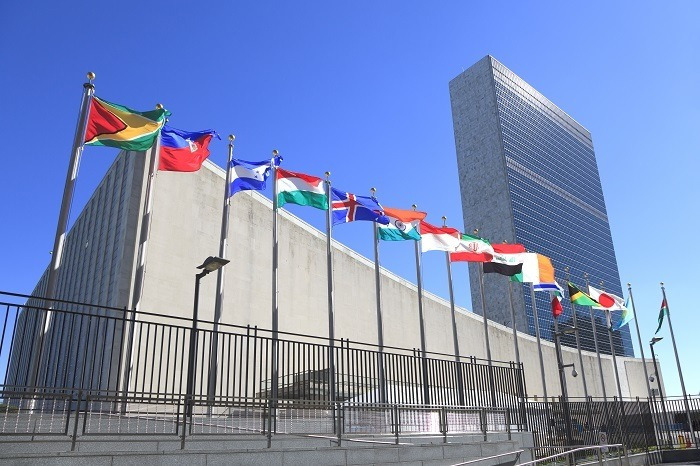 United Nations, Jun 23 (RHC) The international demand to end the U.S. blockade against Cuba returns this Wednesday to the UN General Assembly, which has already expressed its rejection of that mechanism on 28 previous occasions.

The draft resolution calling for an end to the siege imposed by Washington more than six decades ago will be presented at the multilateral forum, followed by a vote on the matter.

Since 1992, the vast majority of UN member states have expressed themselves in favor of lifting this policy, while nations such as the United States and Israel remain isolated with their vote against ending the unilateral mechanism.

In 2020, in the face of the Covid-19 pandemic, Cuba could not present the draft resolution 'Necessity of ending the economic, commercial and financial blockade imposed by the United States of America against Cuba' and postponed it to this year.

Annually, Havana publishes a report known as Cuba vs. the Blockade, where the impact of the sanctions suffered by the Caribbean nation for the past 62 years due to Washington's policy is set out in figures and by sectors.

This report, rigorously prepared, shows that the U.S. siege is the main reason why the island cannot materialize its sustainable development plans and the complete achievement of the 2030 Agenda, Cuban ambassador to the United Nations, Pedro Luis Pedroso, told Prensa Latina.

As the debate and voting session on the draft resolution calling for the end of the Blockade was postponed in 2020, an annex or addendum to that report was now presented, he explained.

The added text includes the main effects caused by that policy from April to December 2020, a period in which the U.S. government reinforced the blockade in an opportunistic and unprecedented manner in the context of the Covid-19 pandemic, Pedroso stressed.

Under Donald Trump, the White House launched more than 240 unilateral coercive measures and sanctions against Cuba, which are still in force today, he recalled.