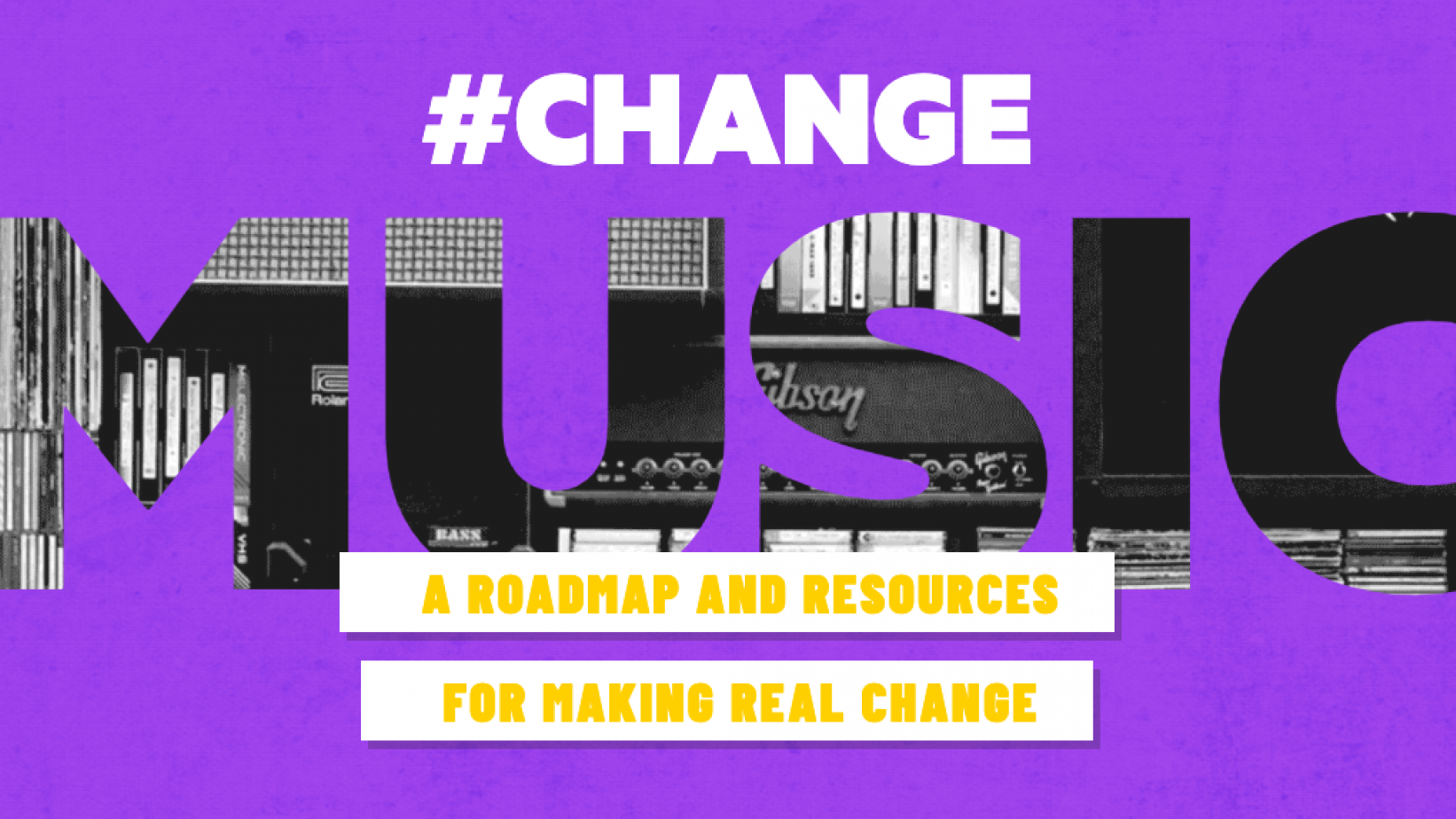 The #ChangeMusic Roadmap aims to elevate Black voices at all levels of the music industry.  (Photo: Twitter)

New York, December 17 (RHC)-- The organizers of the Grammy Awards have launched an initiative to elevate Black voices at all levels of the music industry and ensure that Black artists are fairly compensated for their work.

The #ChangeMusic RoadMap, initiated by the Recording Academy and racial justice nonprofit Color of Change, said Black contributions to the industry have historically been undervalued.

Black artists “have created styles of music, the culture, the trends, and the success of this business – yet too often are left unheralded and excluded from the rooms in which the most important decisions are made,” the organizers said.

The initiative follows a cultural reckoning that was spurred by nationwide street protests this summer over systemic racism, and pressure on the music business to improve the numbers of Black people in its corporate ranks.

Rap and R&B music overtook rock in 2017 to become the biggest music genre in the United States but there are only a handful of Black executives in senior jobs in the industry.

The Recording Academy, which votes on the Grammys, has come under fire in recent years from the likes of Drake, Jay-Z and Kanye West for seeming to favour white artists.  In more than 60 years of the Grammys, only two hip-hop albums have ever won album of the year and the last Black artist to win the coveted accolade was Herbie Hancock in 2008.

The Recording Academy in October launched the Black Music Collective in response to the criticism.  The #ChangeMusic Roadmap calls for the fair distribution of royalties, an examination of old recording contracts for potential inequities, anti-racist training, annual reports on pay disparities and an increase in the numbers of Black people in leadership positions.

“This moment offers an unparalleled opportunity to change patterns of exclusion and degradation,” the Recording Academy and Color of Change said in a statement.