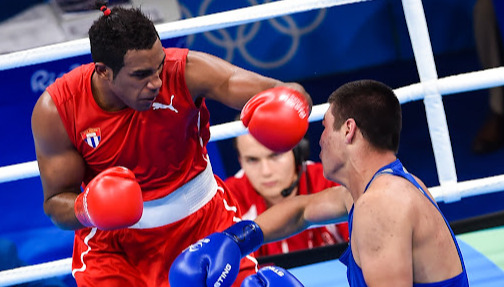 Tokyo, July 28 (RHC)-- Boxing continued to report chapters of happiness for Cuba in Tokyo 2020, as the island's two fighters who took to the ring, Arlen Lopez and Lazaro Alvarez, won on Wednesday, bringing the flagship of Cuban sport to four victories.... More 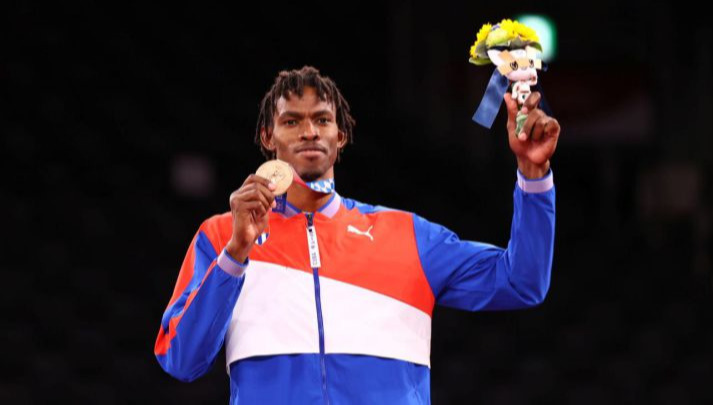 Tokyo, July 28 (RHC)-- The Cuban duo of Leila Martinez and Lidianny Echevarria lost for the second consecutive time on Wednesday in the beach volleyball tournament of the Games of the XXXII Olympiad.... More 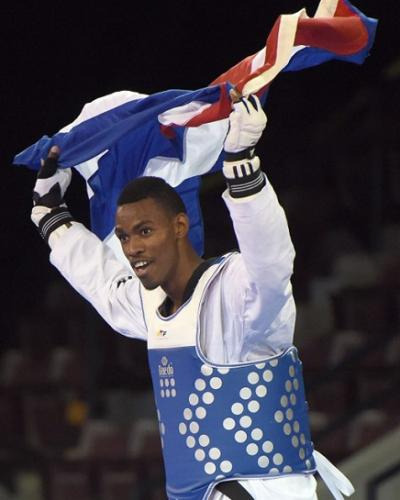 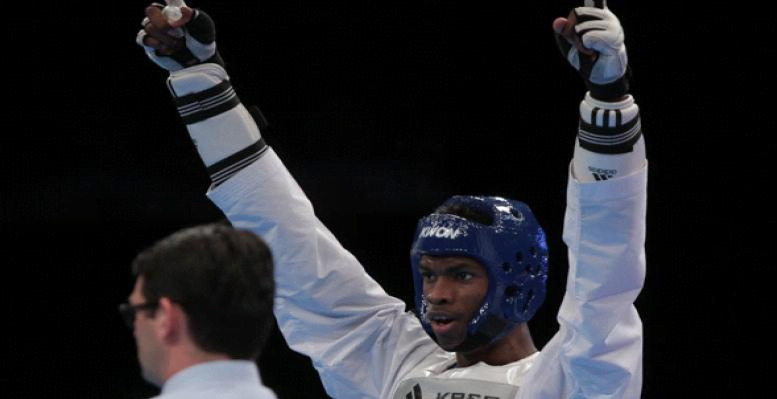 Havana, July 27 (RHC)-- The Cuban delegation present at the Tokyo Olympic Games celebrated the bronze medal won by taekwondoka Rafael Alba and the congratulatory message sent by First Secretary of the Party and President of the Republic Miguel Díaz-Canel.... More Tokyo, July 27 (RHC)-- Cuban Olympic champion Roniel Iglesias defeated Japan's Sewon Okazawa on Tuesday, by a 3-2 split vote, in what turned out to be a complicated fight.... More 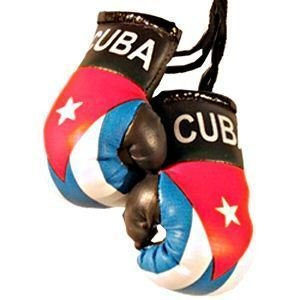 Tokyo, July 27 (RHC)-- Cuban boxers Roniel Iglesias and Julio Cesar La Cruz stamped today the word triumph in the opening chapter of the stories they intend to write in the Olympic Games organized in the Japanese capital.  The welterweight Iglesias, winner in London 2012 and bronze medalist in Beijing 2008, was able to recover from an uncertain start to win a 3-2 verdict over the host Quincy Mensah Okazawa, who raised the hopes of his team in the opening round.... More

Tokyo, July 27 (RHC)-- "Committed to the Revolution of which it is the fruit, INDER joins the celebrations for the 68th anniversary of the assaults on the Moncada and Carlos Manuel de Céspedes barracks," said its president, Osvaldo Vento Montiller, from Tokyo.... More 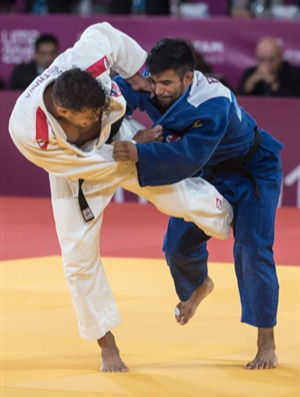 Havana, July 26 (RHC) A little more than a minute and a half lasted today the bout in which Cuban Magdiel Estrada was eliminated from the Olympic Games judo tournament, held at the sanctuary of martial arts in this country: the Nippon Budokan.... More 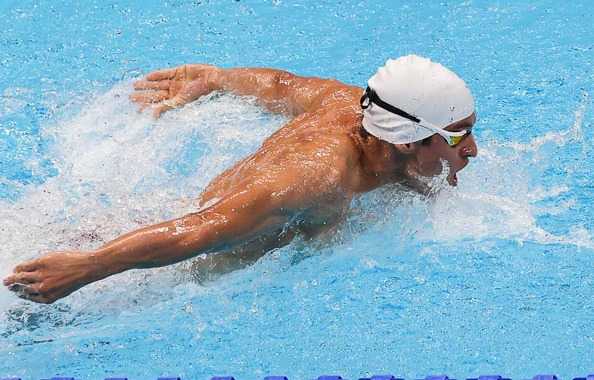 Tokyo, July 26 (RHC)-- Cuban swimming said goodbye today to the Games of the XXXII Olympiad with the eighth places of Elisbet Gámez and Luis Vega in their respective heats of the 200 meters freestyle and butterfly, respectively.   It was not in the plans to advance to the semifinals, especially given the tremendous level of the competition, but some window had been left open to try to improve personal times.... More 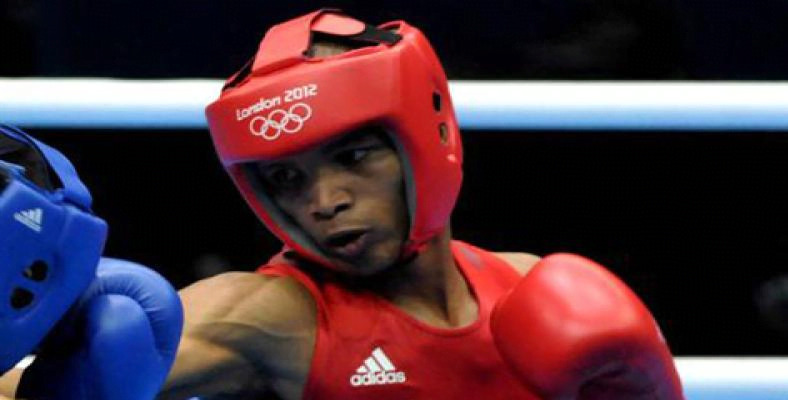 Tokyo, July 26 (RHC)-- Cuban boxer Roniel Iglesias sends a message to the people of Cuba, in which he declares that he will give his best in these Tokyo 2020 Olympic Games.... More 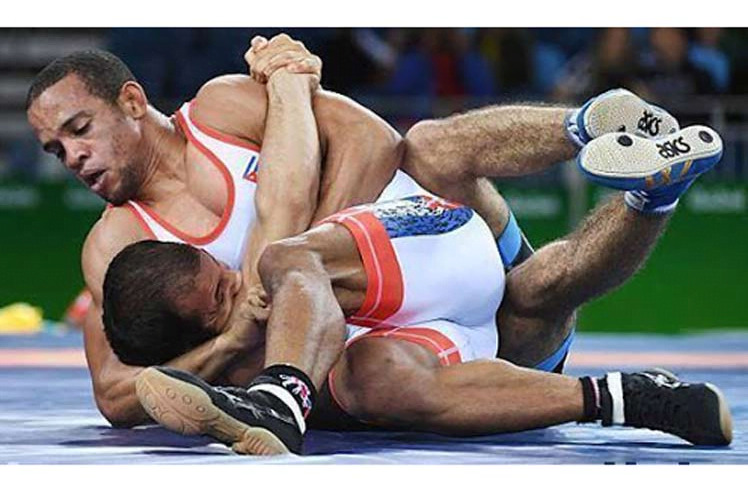 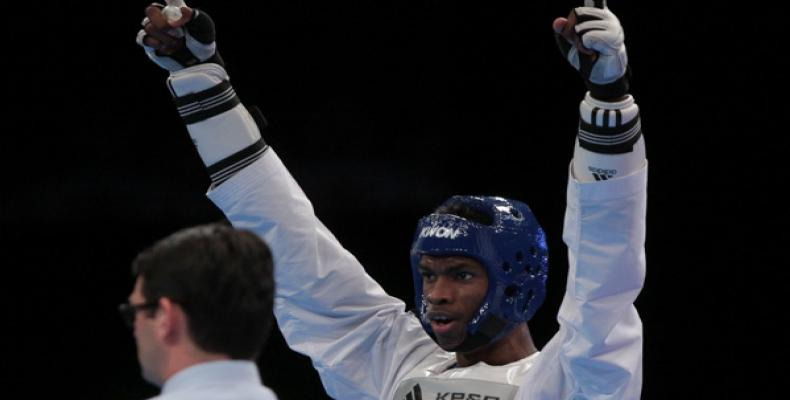