Europe: What's with the fences! 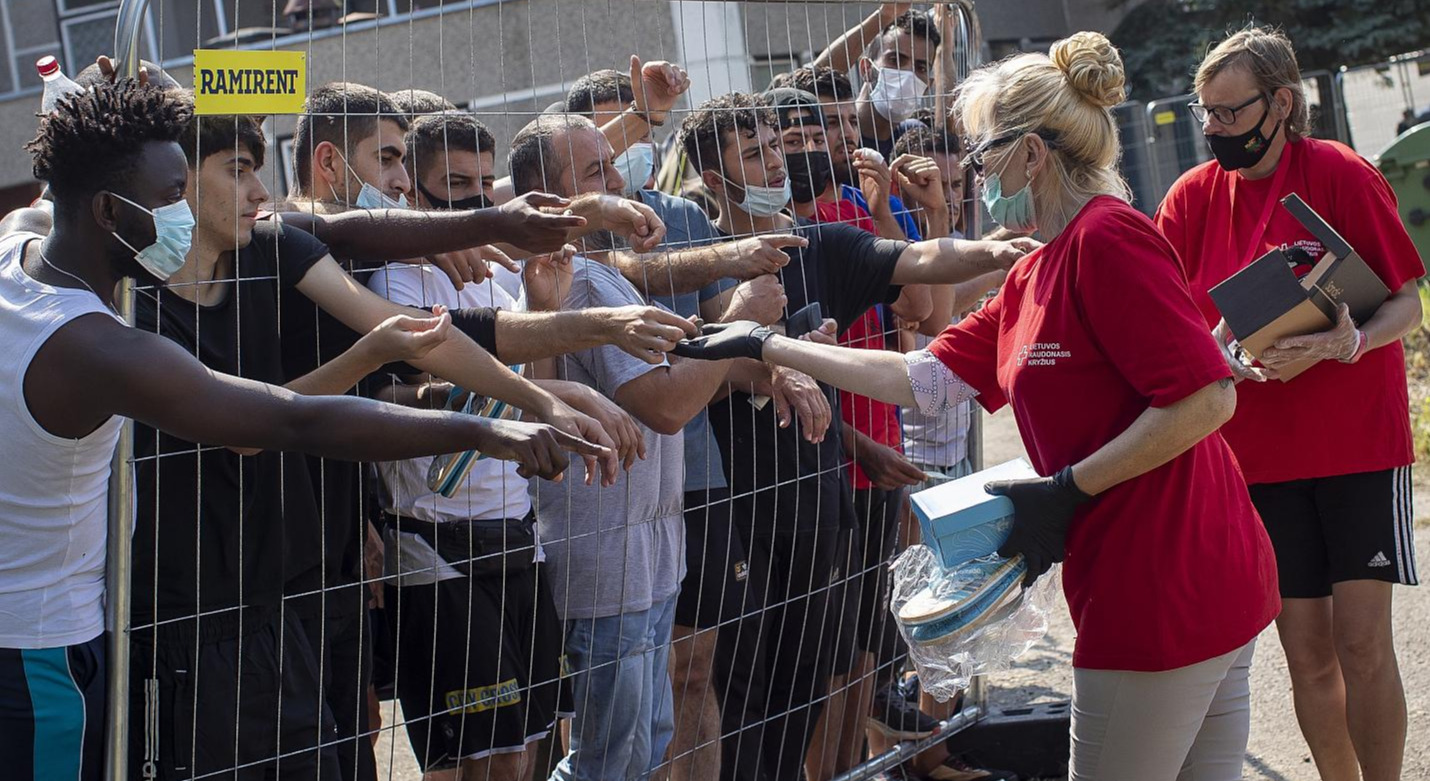 Europe is NOT abandoning the old habit of overprotection of borders, with all kinds of fences, in order to protect itself from the arrival of migrants from the impoverished South.

Now, with what they describe as the threat of a diaspora of refugees from Afghanistan, the countries of the Old Continent are insisting on the age-old recourse to physical barriers.

With the memory of what they considered a nightmare in 2015 coinciding with the exodus of people living in Syria where the West and monarchies imposed a war, twelve countries asked the European Commission to finance walls.

In the missive, the applicants spoke of how effective, in their opinion, the barricades are, and in the face of the refusal of the alluded to release the money, the idea has NOT been discarded.

The Greek government reinforces its land border with Turkey and along the Evros River installs electronic surveillance, thermal cameras and a 5-meter high fence.

The Polish army erects a wire fence along its border with Belarus to prevent, it claims, the entry of migrants, regardless of the price to be paid, almost 350 million euros.

Lithuania joined the "fashion" with a project for a 350-kilometer-long fence, also on its border with Belarus.

It is already known that in the enclaves of Ceuta and Melilla, in North Africa, walls are erected, considered the only land borders of the European Union with the so-called black continent.

Periodically they are usually the scene of massive jumps to their enclosures, amidst the astonishment of the First World, oblivious to the drama of the climbers, who are fleeing poverty and unemployment.

Some analysts wondered if Europe, in need of 60 million immigrants in the future to face years of low birth rate and an aging population, could agree with the fever of barriers, in the style of Donald Trump with Mexico.

Now the "enemy" comes from Afghanistan, as before they pointed to Syria, but they pretend to forget that NATO in alliance with the United States invaded and occupied the Central Asian country.

After 20 years, the adventure failed and now the West regrets the situation with the Taliban in Kabul.

Europe, in its role of attraction as the pole of the First World, will hardly solve the phenomenon of world migration by hardening its borders.