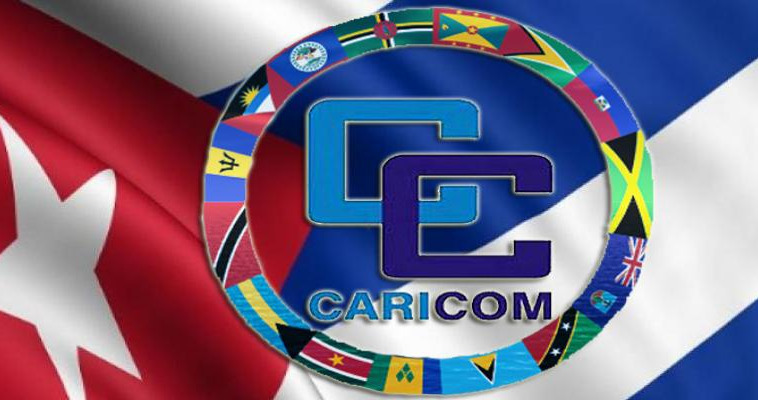 CARICOM stressed the need for the Summit of the Americas to be inclusive, with the participation of all the countries of the Hemisphere.

In light of the attempts by the United States to exclude several countries, including Cuba, from the Ninth Summit of the Americas, CARICOM stressed the need for the meeting to be inclusive, with the participation of all the countries of the Hemisphere.

This was stated in a communiqué issued by the CARICOM Secretariat in Guyana, on the occasion of a meeting of the Council on Foreign and Community Relations (COFCOR).

In addition to urging an end to the U.S. blockade of Cuba, the conclave commended the preparations for the commemoration of the 50th anniversary of relations between the largest of the Antilles and CARICOM and for a high-level meeting on December 8.

The commemoration highlights Cuba's excellent relations with its island neighbors, to whom it provides scholarships for young people and sends doctors and nurses.

Apart from examining in Guyana other issues related to their foreign relations, the Caribbean countries did not want to avoid the arrangements for the ninth Summit of the Americas, scheduled for the city of Los Angeles next June.

The convened forum went out of the routine preparation by State Department officials to involve the White House, in view of the rejection of several Latin American and Caribbean leaders, when it was announced that three countries would be excluded.

The high point of the response to Washington's plans was provided by the President of Mexico, Andrés Manuel López Obrador, who stated that he would not attend the summit if there were exclusions, although in that case, he said, his Foreign Minister would lead the delegation.

Other presidents of the region and even the president of Argentina, on behalf of CELAC, the Community of Latin American and Caribbean States, also advocated for a meeting of the Americas without separations.

For other reasons, the presidents of Guatemala and Brazil spoke of not participating in the Angelina assembly, in which Washington wants to address issues such as migration, economic development and climate change.

The wave of criticism drove the sponsors of the forum into contradictions and labyrinthine phrases, accustomed as they are in the North to drawing guidelines and counting automatic followers, without the shadow of questioning interlocutors.

For those in Washington who miscalculated the reactions in the Americas to their attempts to orchestrate a selective forum, the most recent position expressed by CARICOM will be striking.