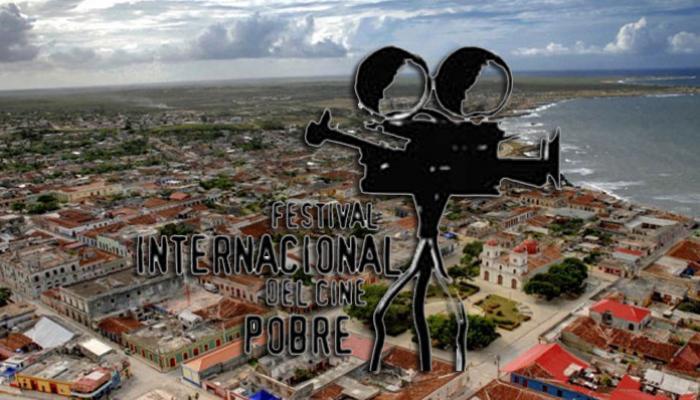 A call has just been made in Gibara to hold the 12th International Low Budget Film Festival in the eastern Cuban city.

In addition to its connotation as a film gathering, the event has been able to set a milestone in the way in which the low budget film industry is seen, without giving up the most authentic and universal values of cinema.

Jorge Perugorría is the new President of the Low Budget Film Festival, who says he is planning to recover the event with the same freshness, calling and spirituality with which his founder, late renowned Cuban film director, Humberto Solás, dreamed of.

Cuban actor and director, Jorge Perugorría, is the protagonist of the famous classical Cuban movie Strawberry and Chocolate (1993), and Honey for Oshún (2001) and Barrio Cuba (2005), the two latter directed by Humberto Solás.

At a news conference at the Las Tres Lucias cafe in Holguín, Perugorría extended the organizing committee’s invitation not only to filmmakers from all over the world, but also to actors, artists, performers and writers.

The 12th edition of the Low Budget Film Festival is set for Gibara from April 20th through 24th to celebrate the 200th anniversary of the city's establishment in January, 2017, including theoretical events, film screenings and a competition in categories, such as full- and short- length feature films, documentaries, animation and first movie.