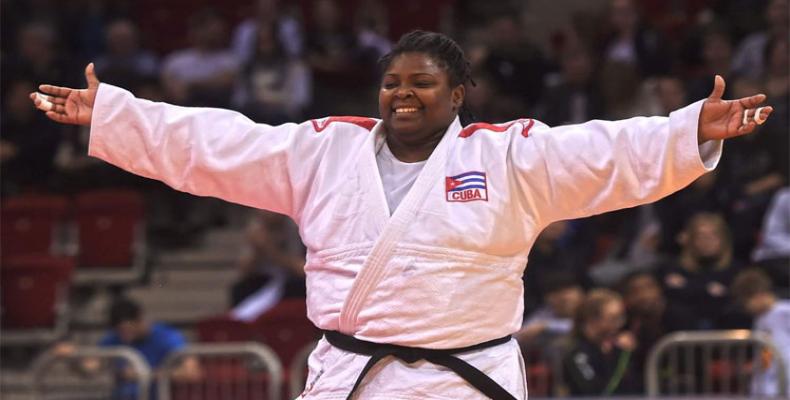 With this performance, Ortiz ratified herself on top of the world ranking after adding a thousand points that earned the champions of the 14 divisions, and left no doubt that today she is the best super-heavyweight in the planet.
According to the tournament's website, Ortiz won her four bouts, the last one over Japanese Sarah Asahina -second in the ranking-, who had beat her in the World Cup of Baku 2018.
The best Cuban other performance went to man Ivan Silva (90), who ranked 7th after losing in quarterfinals to Azeri Mammadali Mehdiyev and then also lost in the repechage, for a total balance of two wins and two losses.
The other Cuban judokas who attended this major tournament had not good performances as
men Jose Armenteros (100) and Osniel Solis (66), and woman Maylin del Toro (63) had balance of one win and one loss; while women Nahomis Acosta (52) and Kaliema Antomarchi (78) and man Andy Cruz (+100) all lost in their debut.
Japan led the medal table, with nine gold, three silver and two bronze medals, followed by Brazil (1-1-3), Azerbaijan (1-0-3), Great Britain (1-0-0), Cuba ( 1-0-0) and Kosovo (1-0-0), in that order, the six nations that earned the 14 crowns in dispute.