Cuba and WBSC pledge to work together 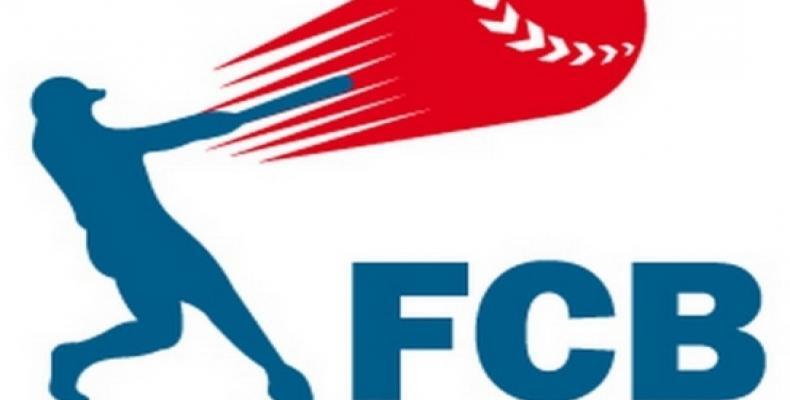 The World Baseball-Softball Confederation (WBSC) and the Cuban Baseball Federation (FCB) have signed an agreement that both sides described as historic.

According to JIT sports publication, the document, penned by the presidents of WBSC Ricardo Fraccari and FCB’s Higinio Velez, provides for cooperation for the construction of facilities and the formation and training of specialists.

Also covered by the agreement are academic exchanges, sports medicine and the hiring of Cuban athletes and coaches in professional clubs, among other aspects.

About the new accord, Fraccari told the press: “This is something historical because it opens a new path for Cuba, for the development of baseball, as well as possibilities for the athletes of the FCB to participate in other leagues.”

Meanwhile, Velez described the agreement as determinant for the future of Cuban baseball.

“We have to look for alternatives for the recruitment of our players, for our development, for technological exchange.

“I am convinced that at some point the talks with Major League Baseball (MLB) will be reopened, but in the meantime we have to look for alternative ways. We need an international organization to represent us, so signing this agreement is very important.”

Among other topics, both executives also talked about the second edition of the WBSC Premier 12 Tournament, scheduled for November 2-17, which grants two tickets to Tokyo 2020 Olympic Games.