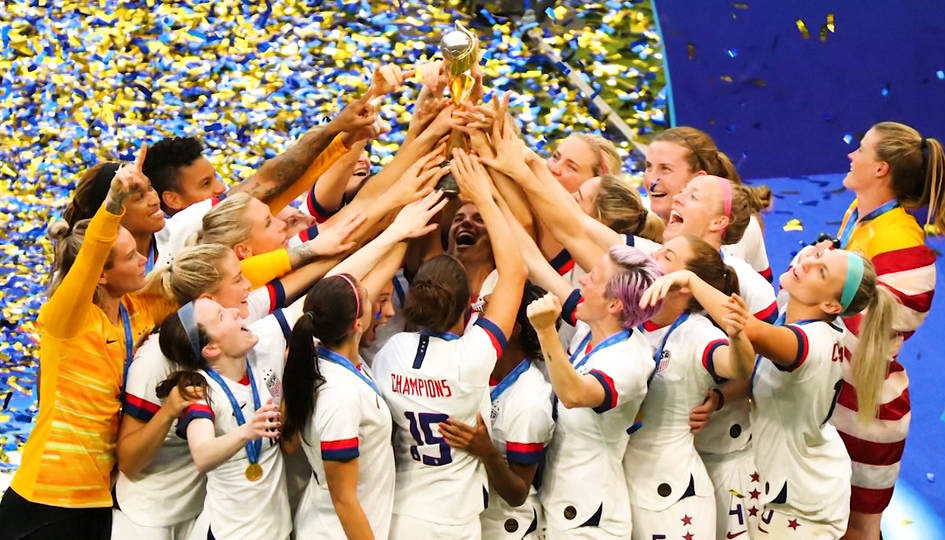 New York, December 3 (RHC)-- The U.S. women’s soccer team has reached a settlement with the U.S. Soccer Federation to receive equal working conditions to their counterparts in the national men’s team.

The next legal move for the two-time World Cup champions will be to appeal a case over wage discrimination, which was tossed in May.

A spokesperson for the team said: “Our focus is on the future and ensuring we leave the game a better place for the next generation of women who will play for this team and this country.”