Mireya Luis joins Board of Directors of International Volleyball Federation 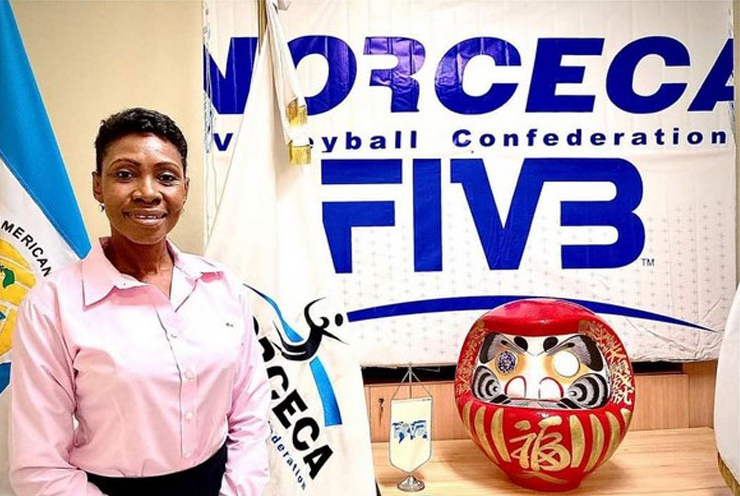 Havana, February 7 (RHC)-- Former Cuban athlete Mireya Luis has been elected member to the Board of Directors of the International Volleyball Federation (FIVB).  She was inducted  at the beginning of the first virtual congress of the FIVB on Saturday.

According to the digital page of the sports weekly Jit, a publication of the Cuban Sports Institute, Luis received 137 votes, the highest number of votes accumulated for the position of a female member in the council.  The Jit article adds that also elected along with the renowned attacker of the Morenas del Caribe, were the Scottish player Margaret Ann Fleming with 125 votes and Venezuelan Judith Rodriguez, who filed 37 votes.

Jit notes that Fleming is the current executive director of the Scottish Volleyball Federation, while Rodriguez leads the Venezuelan federation and serves as second vice-president of the South American Confederation of the discipline.

During the first day of the congress, Mark Eckert (Canada), Mushtaque Mohammed (Trinidad and Tobago), Glenn Quinlan (St. Kitts and Nevis) and Felix Sabio (Honduras) were elected by acclamation as members of the FIVB Board of Directors.  Sabina Clement (British Virgin Islands) and Allan Sharp (Belize) were slected as alternate members.