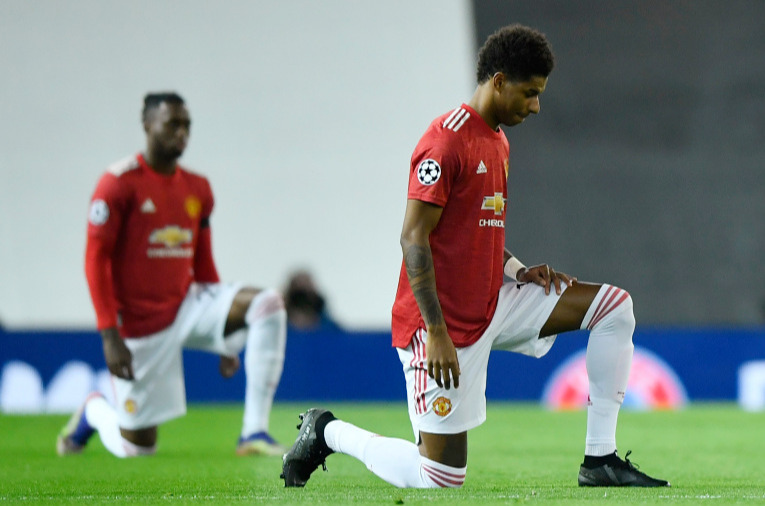 The PFA, which represents players in England and Wales, said it had conducted an investigation which showed that 31 out of 56 discriminatory and abusive messages reported to Twitter in November were still visible [File: Toby Melville/Reuters]

London, May 1 (RHC)-- Football clubs and players in the United Kingdom have begun a four-day boycott of social media to protest against online racist abuse and to call on social media companies to do more to police their platforms.

Ahead of the boycott, other English sports including cricket, rugby, tennis and horse racing said they would fall silent on social media.  FIFA, UEFA and the Premier League’s British broadcasters also said they will not post online across the four days.  Such is the anger across the game, it means that if Manchester City clinches the Premier League trophy on Sunday it will not celebrate the title on social media.

“What we are saying is that there are not enough safety parameters, not enough monitoring, not enough enforcement on social media platforms at the moment,” Edleen John, international relations, corporate affairs and co-partner for equality, diversity and inclusion director at the English FA, told Al Jazeera.

“And that is why there is this horrible culture of abuse that is taking place day in, day out without any consequences for many individuals all over the world.”  The Professional Footballers’ Association, which represents players in England and Wales, said it had conducted an investigation which showed that 31 out of 56 discriminatory and abusive messages reported to Twitter in November were still visible.

The PFA also said it had provided Twitter with a list of another 18 tweets that included targeted, extreme, racist abuse directed at players, with 15 of them still live.

“This situation is absolutely unacceptable,” Sky Sports quoted PFA Director of Equality, Diversity and Inclusion Simone Pound as saying.   “While the platforms repeatedly stress that they are doing all they can to combat online abuse, extreme racist abuse remains visible on Twitter five months after we provided them with clear evidence of abusive content.