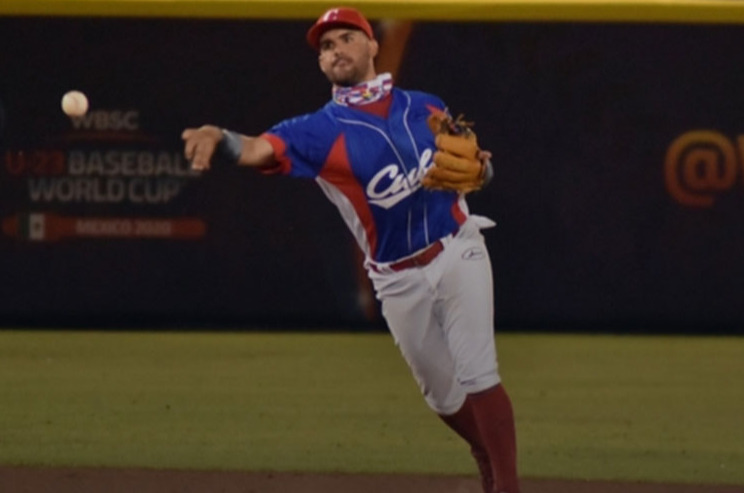 Havana, October 2 (RHC)-- The Cuban national team achieved an emotional success against Panama 9x8 in extra innings, and will dispute the bronze medal in the III Under-23 Baseball World Cup.    The Cuban players achieved the feat by erasing a five-run deficit in the fourth inning.

They then tied the score at six in the bottom of the seventh, forcing the tie-breaking rule in the eighth in which they scored three times to leave their rivals in the field.  The work of right-hander Bryan Chi, who in 4.1 innings allowed only three hits and managed to contain the Panamanian offense, was fundamental.

After this success, Cuba registered two wins with three losses, as did Panama, but the result between them defined the pass to the medal discussion, after Mexico defeated the Colombian team 3x2. Precisely, the Aztecs will discuss the title of the tournament against the Venezuelan team, while the Cubans will face the Colombians for third place.