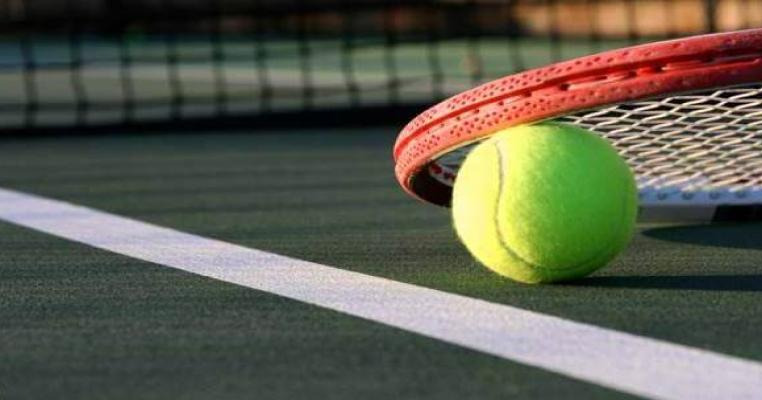 Cuban tennis players will participate from November 27 to December 12 in world ranking events, to be held at the Parque del Este in Santo Domingo, Dominican Republic.

Havana, November 23 (RHC)-- Cuban tennis players will participate from November 27 to December 12 in world ranking events, to be held at the Parque del Este in Santo Domingo, Dominican Republic.

The Cuban delegation will come with a large group of athletes in search of the most points, after the depressed calendars of 2020 and 2021 due to the pandemic.

The women's squad is headed by Yusleydis Diaz, the team's leading figure with experience in Central Caribbean and Pan American competitions, as well as in the Federation Cup qualifiers (currently Bill Jean King).

As second figure will be the talented Roxana Valdez, also with participation in the BJK, in addition to the villaclareña Sachely Carrera, also a participant in that tournament last July, in Panama.

The girls will be under the watchful eye of former Cuban tennis player and glory Belkis Rodriguez, and the goal will be to achieve units that will allow them to be eligible for the upcoming Central American and Caribbean Games of San Salvador 2023.

The same facility, headquarters of the Dominican Tennis Federation, will host the men's competitions in which Cuba will be represented by its current top players.

Osmel Rivera, Yoan Perez and Maikol Ponte will defend the national colors along with Osviel Turiño from Havana. Rivera and Perez have accumulated experience in Pan American Games, while all four have played in Davis Cup matches. All of them will travel under the guidance of coach Juan Manuel Fernández.

"Both teams have been preparing at the 19 de Noviembre Court Complex, located east of the capital, and we believe they can return with good news for tennis," Alexander Ferrales González, president of the Cuban tennis federation, told JIT. "We hope that our athletes will obtain points that will catapult them to the Central Caribbean and Pan American Games, so as not to depend on invitations that, if granted, pit us against the best-placed players, which makes it difficult to advance in the competitions," Ferrales Gonzalez added.

According to the federation official, Cuban tennis players also intend to accumulate merits to be included in the doubles tournaments. This would be an incentive for the so-called White Sport in Cuba, taking into account that these rankings depend on the individual placings of each athlete.