Barcelona to play Bayern in the Champions League 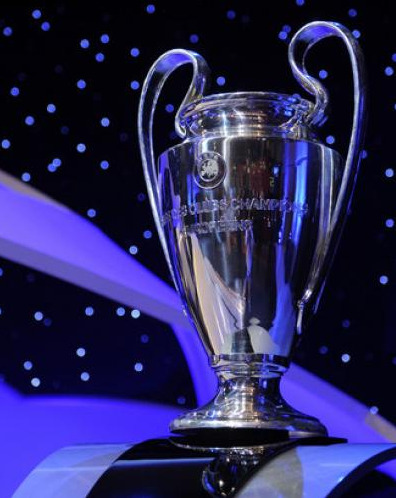 Barcelona was held to a goalless draw on matchday five of the UEFA Champions League against Benfica at home.

Havana, November 24 (RHC)-- Barcelona was held to a goalless draw on matchday five of the UEFA Champions League against Benfica at home.

Now the blaugranas depend on themselves to qualify, after maintaining a two-point difference with the Portuguese in second place in Group E.

The bad news for Xavi's side is that a win for their opponents against Dynamo Kiev, as predicted, will force them to beat Bayern Munich at the Allianz Arena, a difficult task given the recent meetings between the two sides and the Germans' form.

The Bavarians continued their perfect run of form with a fifth win over Dynamo Kiev with a 2-1 scoreline, with first place guaranteed beforehand.

Meanwhile, in Group F, Manchester United, led by Cristiano Ronaldo, beat Villarreal 2-0 at La Cerámica to qualify for the next phase of the European champions' competition.

The Yellow Submarine will only need a draw in Bergamo against Atalanta after the Italians were held to a three-goal draw away to lowly Young Boys.

In section G, Sevilla's 2-1 win over Wolfsburg and Lille's 1-0 win over Salzburg left it to the last matchday to decide not only who will qualify, but also the final places.

To describe the parity it is enough to say that the difference between first and last is only three points.

For the sixth matchday, there will be clashes between Lille and Wolfsburg and another one between Sevilla and Salzburg, in which the Spaniards could finish either at the top or at the bottom of the standings.

At the end of the day, Chelsea took away Juventus' unbeaten run, beating them 4-0. This took the top spot in segment H from the bianconeri, even though both have 12 points.

The 1-1 draw between Malmo and Zenit kept the latter in a position to finish third and ensure their continuity in the Europa League.