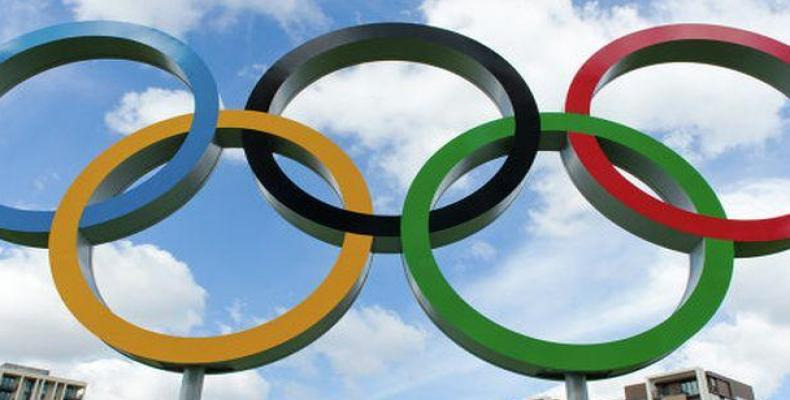 The International Olympic Committee (IOC) has hired its first head of virtual sport, with Vincent Pereira to take up the post as of March 1.

Havana, January 15 (RHC/JIT)-- The International Olympic Committee (IOC) has hired its first head of virtual sport, with Vincent Pereira to take up the post as of March 1.

The post was created to help the IOC follow recommendation nine of Olympic Agenda 2020+5, which covers promoting the development of e-sport and using its growing popularity to help with the growth of the Olympic movement.

Pereira's role will be to lead the planning and execution of the Olympic Virtual Series, contributing to the development of the IOC's virtual sport offerings and interacting with the gaming communities.

The Olympic Virtual Series took place for the first time last year, with baseball, cycling, rowing, sailing and motor sports. International federations of other sports, including soccer, basketball, tennis and taekwondo, have expressed interest in joining.

Pereira, who was digital director for Tour de France organizer Amaury Sport Organisation, has worked in corporate social media and the digital sphere for more than a decade.

"He will help us leverage the growing popularity of virtual sport to promote the Olympic movement, Olympic values and sports participation, and develop direct relationships with young people.

"His extensive experience in virtual sports and digital strategies and activities will be a great asset to the organization and the Olympic movement."

The IOC voted to push for closer ties with e-sports last year, although president Thomas Bach insisted that games where "violence is glorified or accepted" would not be welcome.

E-sports will feature as a medal event at the Hangzhou 2022 Asian Games, and the possibility of it one day joining the Olympic Games program has been the subject of much debate.