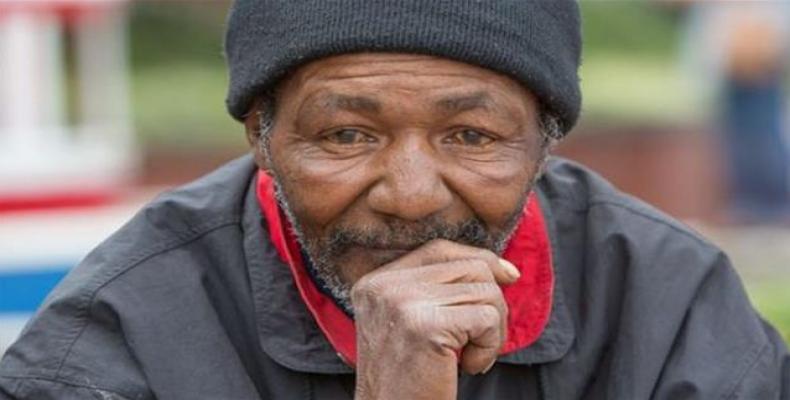 Washington, July 20 (RHC)-- African-American men who live below the poverty line have the greatest mortality risk of any ethnic group in the US, according to new research.

Black men living in poverty had about a 2.7 times higher chance of mortality compared with black men living above it, said the study from the National Institute on Aging and published on Monday in the JAMA Internal Medicine.

The researchers view the marginalization of Black men in American society as a main reason behind the higher mortality rate.  African-American men are often excluded from many benefits such as medical care, that could decrease their risk of death.

During an ABC town hall meeting last week, U.S. President Barack Obama spoke of racism experienced during his youth, including getting pulled over by police.