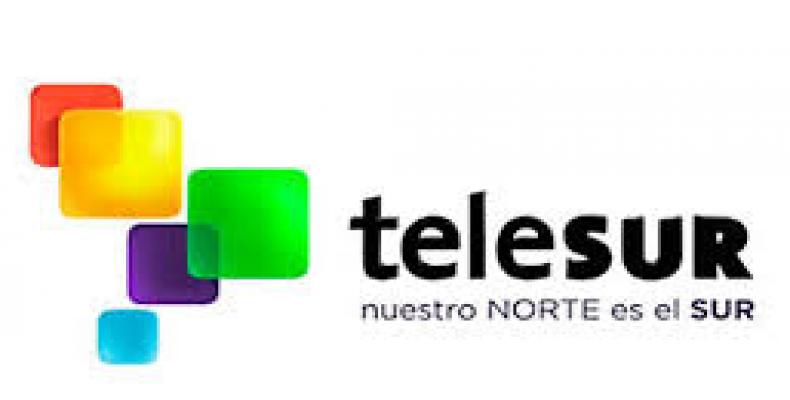 Buenos Aires, September 12 (RHC)-- The Argentinean government has now rejected there requests made by Latin American television network teleSUR to restore its signal to the country's public airwaves.

The decision follows a meeting in Buenos Aires between teleSUR’s President Patricia Villegas and the Public Media Secretary Jorge Sigal, in which both discussed the potential return of the regional broadcaster to the country's Open Digital Television, which airs content free to the public.  However, Sigal said no.

Argentinean President Mauricio Macri decided to yank teleSUR off the air in March in a move that was excoriated by a wide range of politicians, intellectuals and journalists across the region as an attack on free speech and a blatant act of censorship.

The government also decided to withdraw its shares (14 percent) from the regional outlet. Argentina, a founding member and partner of the multi-state pan-Latin American network, says its government's inability to direct the channel's editorial line motivated its decision to officially withdraw its stake.

When conservative President Macri took office in December, one of his first actions was the gutting of the country's progressive media law.

TeleSUR's Villegas attended an event Wednesday at the National University of Lanus in Buenos Aires in which she met with social organizations, human rights activists and a group of Argentine lawmakers who drafted a bill asking the return of teleSUR to public airwaves.

“We cannot allow Macri to silence voices such as the teleSUR one, it makes Argentina less democratic,” Villegas said at the event.

teleSUR was launched in 2005 as a multi-state funded television network sponsored by the governments of Venezuela, Cuba, Ecuador, Nicaragua, Uruguay, and Bolivia, as an alternative to mainstream media coverage of Latin America and the world.