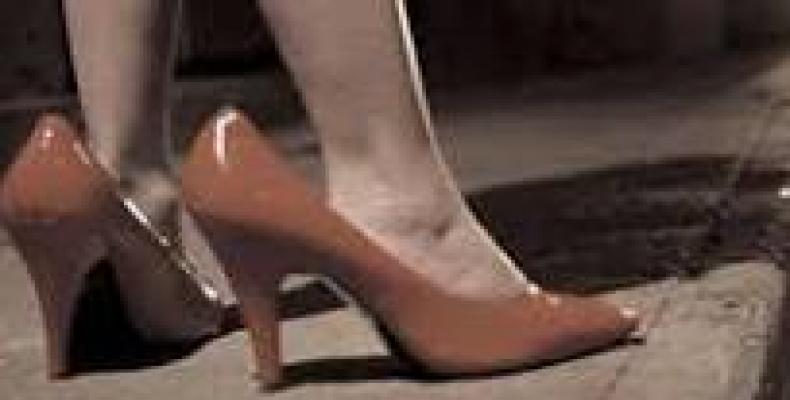 September 27 (RHC-teleSUR)--In Peru, an awareness and mobilizing campaign against human trafficking for prostitution is putting the issue in the public eye. Sex slaves who attempt to escape often end up murdered and decapitated, and while the problem is largely ignored by Peruvian society including media and authorities, it has been around for decades.

Human trafficking for sexual exploitation takes place mostly in areas where there are illegal economic activities such as mining, logging, and drug-trafficking.

The public campaign is organized by the sexual and reproductive rights non-profit organization PROMSEX. PROMSEX visited La Pampa in the Madre De Dios region, interviewed locals, and documented the crimes. The place is an area for illegal gold mining, free of state institutions, where prostitution rings operate with total impunity.

These criminal organizations capture girls as young as 11 using social media to sexually exploit them. The women are mostly tricked with fake employment offers.

The organized crime syndicates running the prostitution rings operate in poor and marginalized areas where they take advantage of the socioeconomic needs of young women. If they try to escape, they are murdered, said local doctor Jhon Valerio, adding that they are then dismembered or decapitated, to teach a lesson to the rest of the girls in captivity.