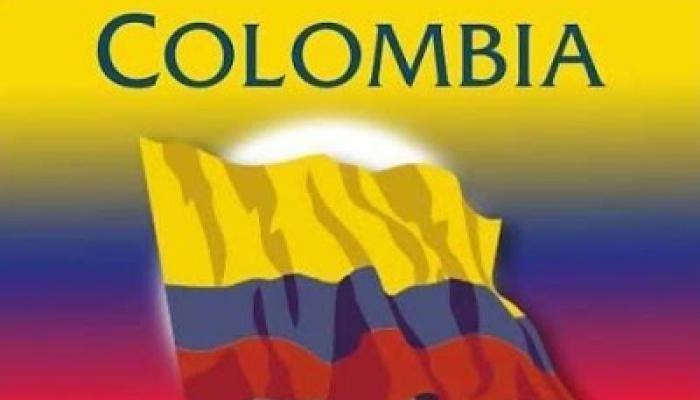 Bogota, November 8 (RHC)-- A Colombian court has ordered 19 companies, including the country’s largest bank, Bancolombia, to return land that was stolen and ended up in private hands during the five-decades-long armed conflict.

Judges in charge of land restitution made the decision, which will see 53,821 acres of land returned to displaced campesinos after concluding the companies bought land at very low prices due to the violent situation in the country.

During the decades of conflict, some seven million Colombians were displaced and today, 15 percent of Colombian territory remains abandoned or was illegally acquired through violence and other illegal means, according to the government.

In many cases, small farmers were either forced to give up their land to death squads or were displaced by combat, with their property ending up in the hands of large landowners, ranchers, huge companies and multinationals.

The move follows the historic ceasefire signed between the government of President Juan Manuel Santos and the FARC in June, which was officially signed on September 26th.

Following the unexpected rejection of the deal — by a margin of just 0.4 percent in the October 2nd plebiscite — negotiators for President Santos and the FARC have returned to the bargaining table in Havana, and are racing against the clock to keep the fragile ceasefire intact.