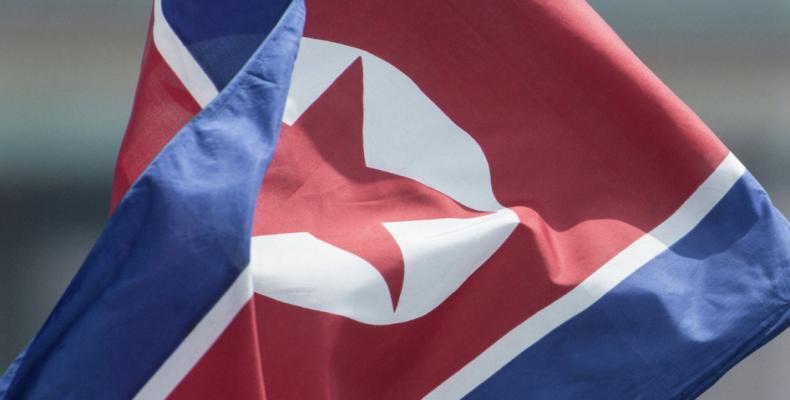 North Korea's daily Rodong reported that it was a joint decision adopted by the Workers Party, the country's Parliament and government. The newspaper commended Fidel Castro as the first leader in the entire western hemisphere to begin building a socialist society, a man who devoted his life to improve the wellbeing of his and other peoples the world over.

The paper said that Fidel's death is a great loss to all countries and peoples fighting for their independence.