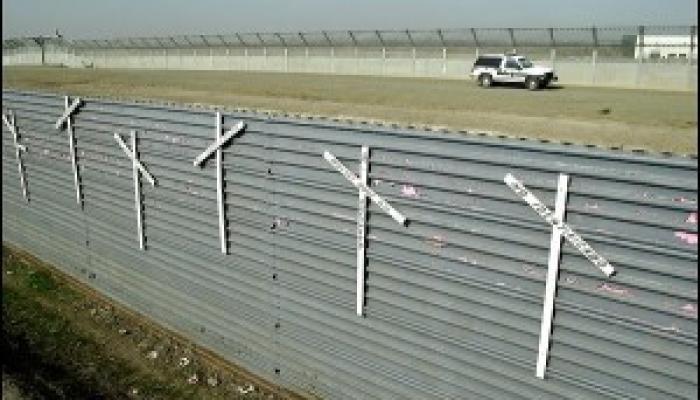 Washington, January 7 (RHC)-- A new report has accused the U.S. Border Patrol agency of using the desert of the borderlands as a "weapon" that has led to the death or disappearances of tens of thousands of people since the 1990s.

The report, issued by the groups No More Deaths and the Coalition of Human Rights, accuses Border Patrol of intentionally promoting deadly apprehension policies, such as chasing people into remote areas of the desert, that lead to migrants’ deaths or disappearances.

Alicia Dinsmore of No More Deaths told reporters that "the known disappearance of thousands of people in the remote wilderness of the US–Mexico border zone marks one of the great historical crimes of our day."