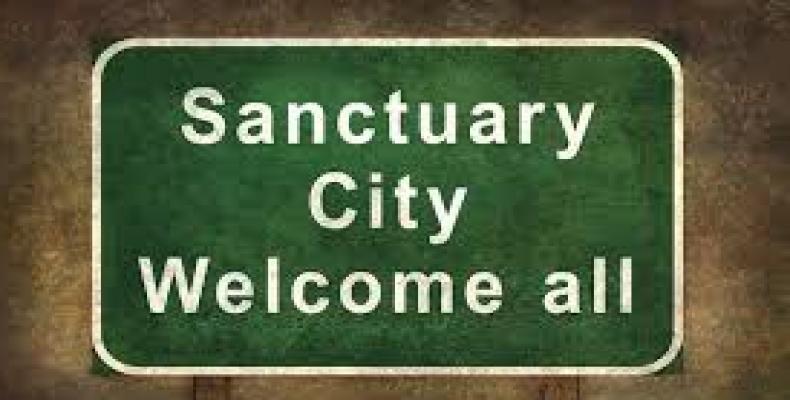 In other immigration news, the Trump administration has asked the U.S. Supreme Court to allow Trump’s latest travel ban to take effect, following an appeals court ruling last week that blocked part of it from being enacted.  This latest travel ban removed Sudan from the original list and added the countries of Chad and North Korea and some government officials from Venezuela.

The latest order also includes restrictions on citizens from Iraq, as well as all citizens of Iran, Libya, Syria, Yemen and Somalia.