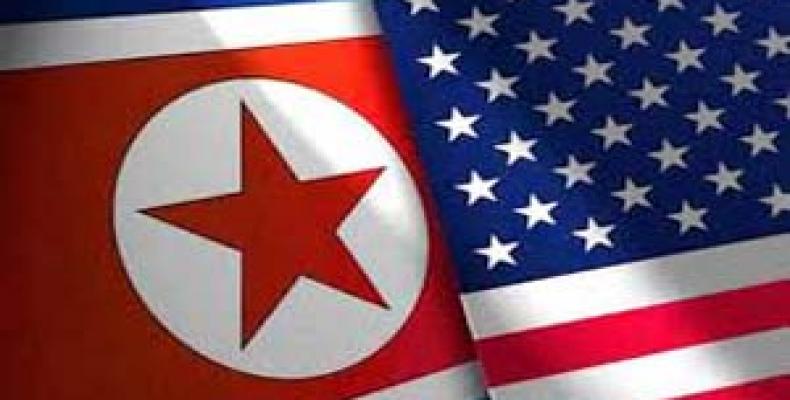 Washington, January 25 (RHC)-- The US Treasury Department has added new sanctions against the Democratic People´s Republic of Korea, because of its nuclear program.

The sanctions affect six North Korean ships, 16 individuals and nine companies, two of them based in China, which Washington considers have facilitated Pyongyang’s weapons program.

Under the measures, the vessels are blocked, which imposes a ban on transfers or dealings of any kind. Americans are prohibited from dealing with the companies that own them, and international banks that do any kind of transactions with them are subject to U.S. sanctions.

The two Chinese entities are accused of exporting millions of dollars’ worth of metals and goods for the construction of weapons by DPRK.

Several of the sanctioned individuals work in China near the North Korean border at the Korea Ryonbong General Corp., which the Treasury Department already has imposed sanctions on. Others work for Ryonbong in Russia or Georgia.