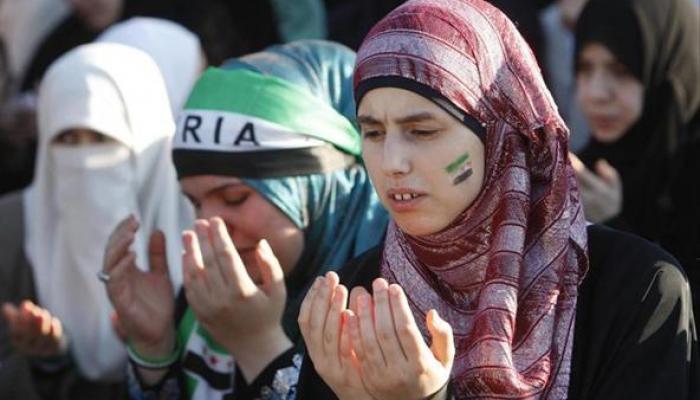 United Nations, February 24 (RHC)-- The United Nations Security Council has adopted a resolution calling on both sides of the Syrian conflict to allow delivery of humanitarian aid. The resolution was supported by Russia and China, who have vetoed past resolutions.

UN Secretary-General Ban Ki-moon hailed its passage. He said that the resolution "highlights again the urgent need to end the conflict."

On Sunday in Syria, Abu Khalid al-Suri, a rebel commander with close ties to the head al-Qaeda, was killed in a suicide attack carried out by a rival group, the Islamic State of Iraq and the Levant.