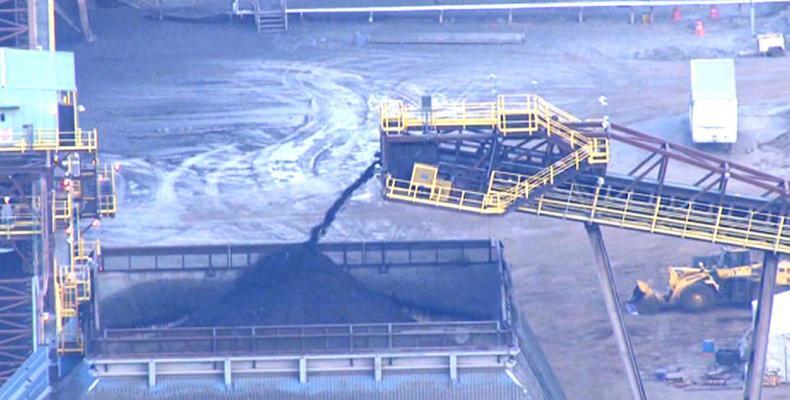 Toronto, December 7 (RHC)-- Thirty thousand customers of Barclays are demanding that the British bank divest from pipelines that carry oil from Canada’s tar sands. Greenpeace says at least 6,000 of those who signed a petition demanding Barclays divest from the “dirtiest fuel on the planet” have pledged to close their accounts unless the bank changes its ways.

Barclays recently told shareholders that its financing of “extreme fossil fuels” is under review, and claimed it currently has no investments in tar sands projects.  But Barclays was a major investor in the $4.5 billion Trans Mountain pipeline project before it was nationalized by Canadian Prime Minister Justin Trudeau.