More than $40 billion pledged for green projects in Africa 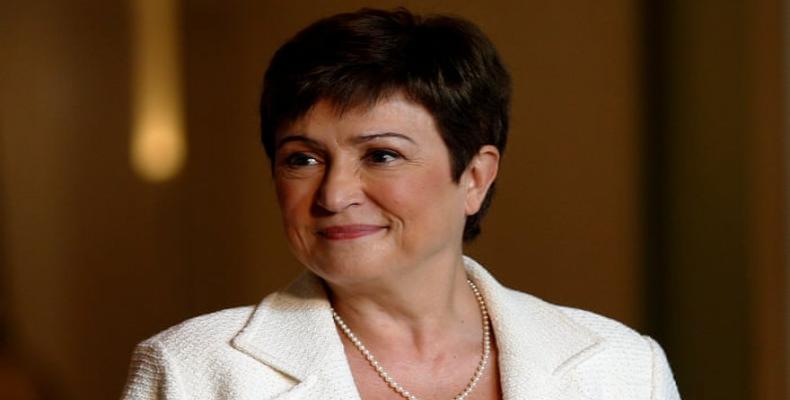 Washington, March 20 (RHC)-- The World Bank has pledged to invest $22.5 billion in Africa to assist the continent in dealing with the fallout of climate change, and urges other governments and businesses to follow suit.  The African Development Bank (AfDB) is also contributing to the investment, adding another $25 billion to the pot.

The results of natural disasters due to climate change have led to displacement and food insecurity. African nations contribute the least to global warming but about 65 percent of continent's population experiences the effects of climate change, through droughts, floods and storms; all while contributing to only 4 percent of global CO2 emissions.  Two-thirds of all African cities are considered high-risk for threats of climate change, according to a report by Verisk Maplecroft in 2018.

Chief Executive Officer of the World Bank, Kristalina Georgieva calls green investment in Africa an "economic open goal," for those willing to provide funding for projects such as renewable energy, farming technology and conservation.

Green development efforts have already begun on the continent, as evidenced by a plan to build the largest solar zone in the world in Burkina Faso, to which the AfDB has already secured $10 billion in funding.  World Bank funding towards these sustainable development programs will be implemented between 2021 and 2025.

The population on the African continent is on the rise and the United Nations estimates it will reach over 2.2 billion people by 2050.  As a result, Georgieva lauds the proactive move, pointing out that stalling efforts to address climate change any longer "can be quite catastrophic for populations."